Today, Southern rock/metal quintet Holy+Gold is proud to debut their new single, “Gravity.” The song comes from the band’s debut EP, Feral Children, set for release on Black Friday, Nov. 25; the album art is premiered below. In honor of the album announcement, the band will be holding a Q&A session on Facebook Live tonight at 9:30 ET / 8:30 CT to talk about the new release.

The band features drummer Heath Ladnier and bassist Justin Graham (both former members of The Glass Ocean), guitarists Scottie Henry (founding guitarist of Norma Jean) and Brandon Henderson (ex-The Chariot), and vocalist Keller Harbin (ex-The Chariot, ex-The Glass Ocean). As described by the band, the track — the second single from the upcoming Feral Children — “hits every end of the spectrum with ease, ranging from a haunting whisper to a Southern ‘holler,’ which gives this song a dynamic similar to listening to a Chris Cornell howl after the sweetest verse.”

The band will also be heading out to play their first live performances beginning later this month: 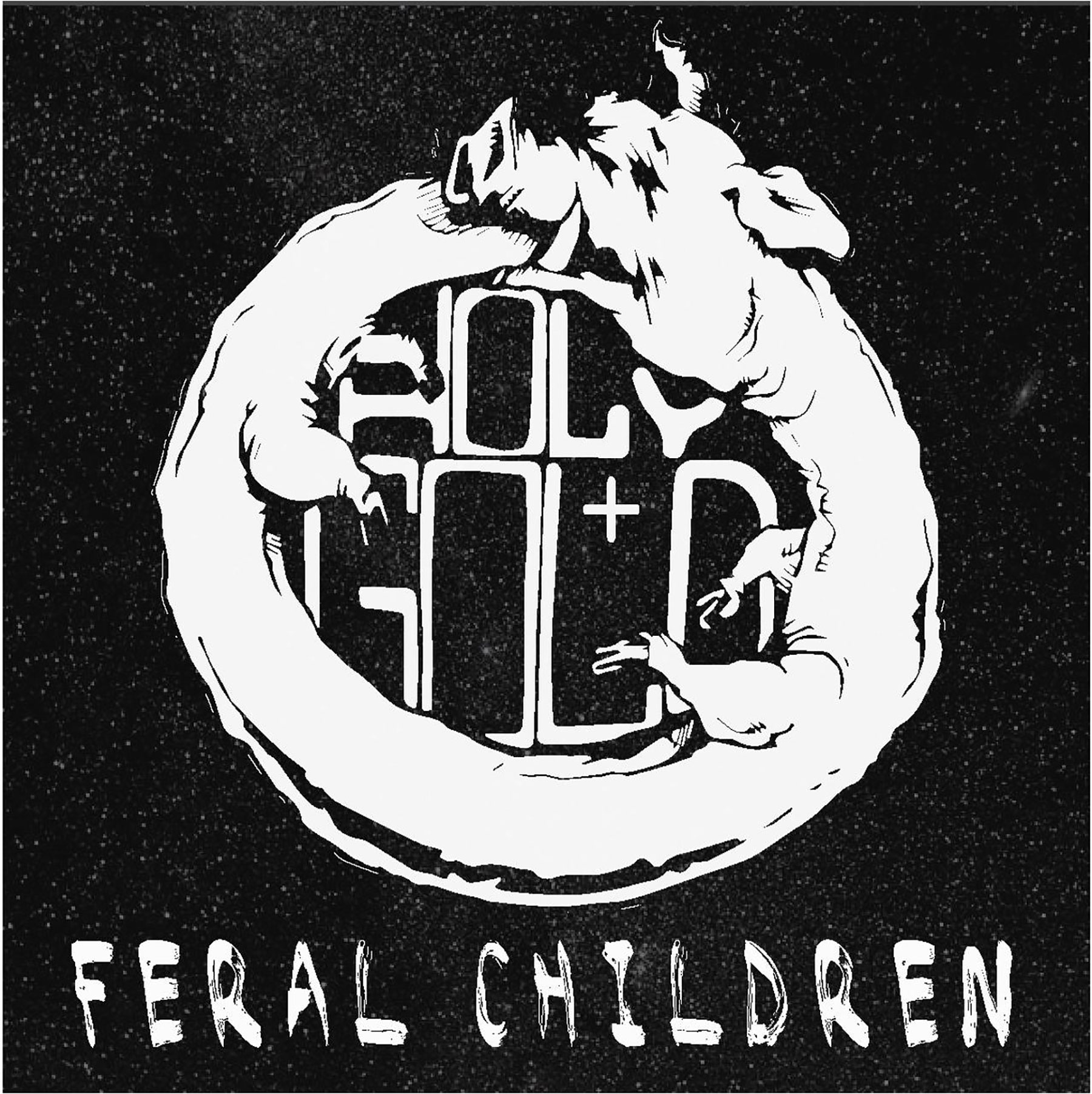