HM PREMIERE: Fire Fight lets out ‘The Ghost Inside’

Melodic hard rock quintet Fire Fight is proud to premiere the new music video for their track “The Ghost Inside.” The new song comes from the Transitions EP, released late last year. The Minneapolis, MN-based band was founded in 2014 under the name Sin City Escape and experienced independent success from numerous Battles of the Bands. The band began a search for a new singer in November 2016, eventually picked up new vocalist Mike Luciano (formerly of The Paramedic) in June 2017 and, along with the new direction, committed to the new-look Fire Fight in late 2017.

Drummer Kyle Palma wrote into HM about the new track:

“Without heart, all art is fruitless. So bang your heads, throw up the horns, jump, dance, sing and be present.” 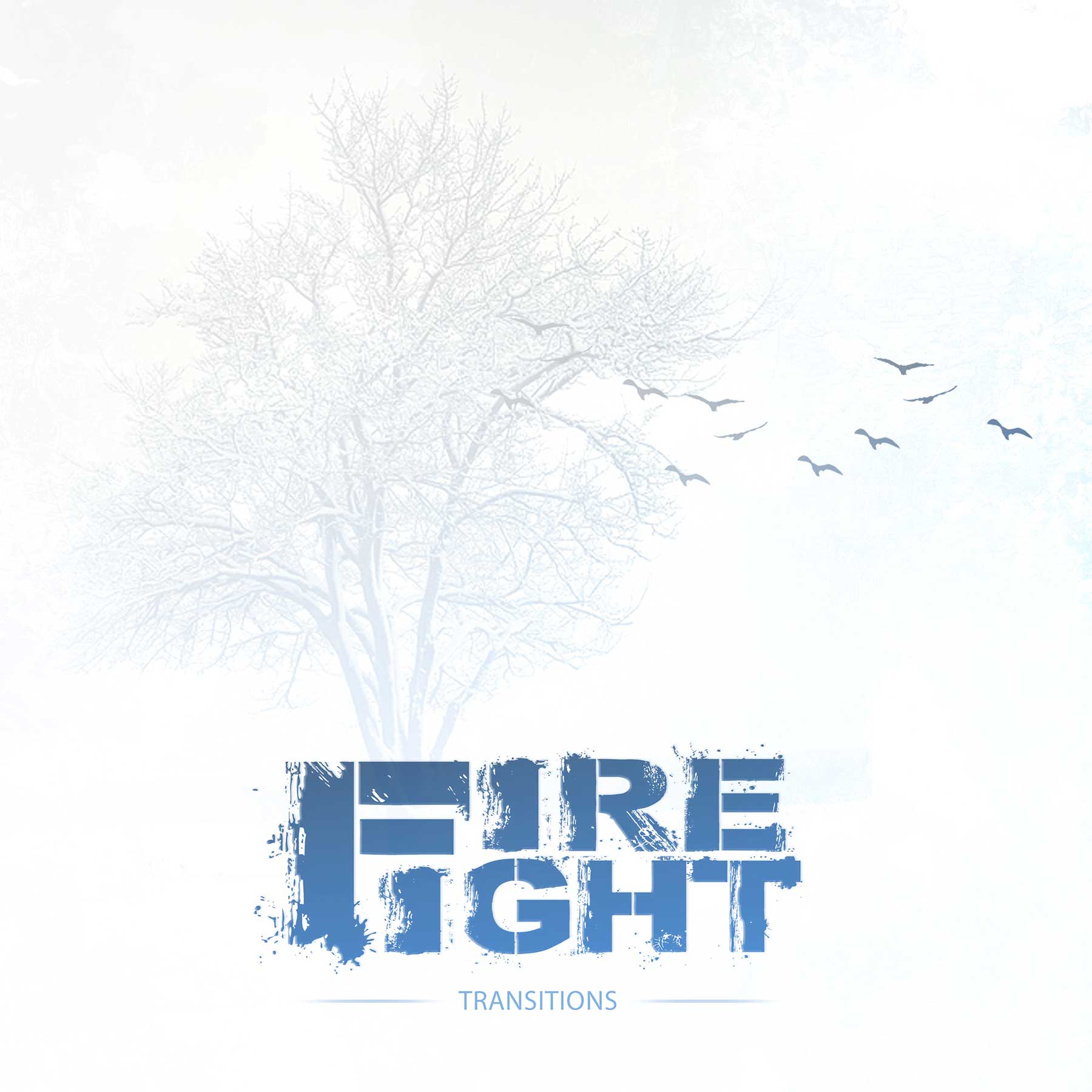