Ascending King is the brainchild of Aaron Kirby, known as Ruah. The band started in 2015, releasing a single under a short stint at SkyBurnsBlack Records, before ultimately signing with Nosral Recordings this year as the label’s first band. Ruah was previously the vocalist for Dryline, a metalcore band off Zero Sum Recordings, beginning in 1999 until they disbanded in 2008.

The doom metal band recorded the concept EP, Funeral of a Species, with Nosral, their “interpretation of God’s word, conceptual, pertaining to the last days on Earth.”

“Being signed to Nosral Recordings is God working in my life. I believe it is exactly where I need to be. This is a label to grow with and become better musicians and people of God.”

The EP will be available Sept. 22. 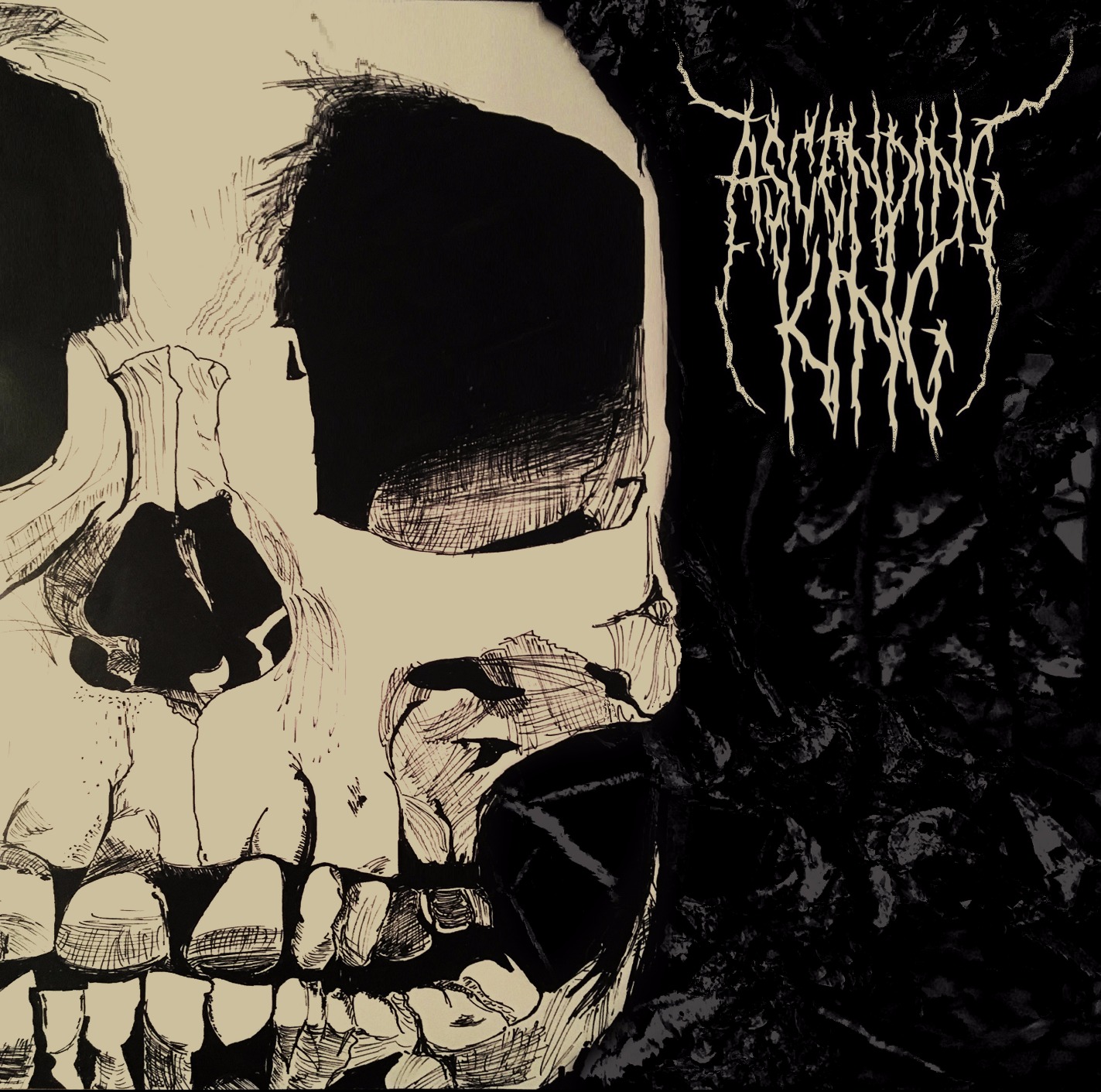