HM PREMIERE: A War Within debuts new single, ‘Hell is Empty and All the Devils are Here’

A War Within’s new album, Believe, is set to drop March 8, but today they’re premiering the second single from that album, “Hell is Empty and All the Devils are Here.” (You can also jam the song “Mirrors.”) The Detroit-based metalcore act will be joining Blessthefall, Miss May I, The Plot in You and Sirens and Sailors beginning today, touring in support of the new release (dates below).

We spoke with vocalist Spencer Maybe about the song:

“This song is written around a story we made about a phrase from Shakespeare. The music style is a nu-metal throw back with a different  spin on it. The back and forth vocals and heavy synths are really what bring this track to life. The instruments bring a very heavy disco or headbanging feel to it, whichever you prefer. The lyrics are written about the mass evil in the world and how it is always ready to take hold of you. The song is written from the perspective of both yourself and the source of evil.” 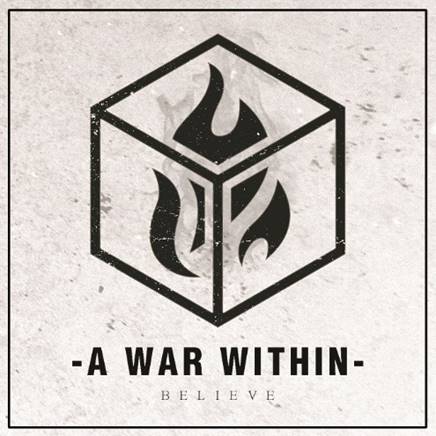