Reconcera and HM are excited to premiere the new music video for their single, “Crucify.” The track comes from the band’s debut album, Absolve:Vindicate, which drops Dec. 11. The Christian metal band, from Saint Charles, MO, has gone on record about their desire to spread a message of hope.

Vocalist Joshua Smith spoke with HM about the album:

“We wanted this to show intensity, honesty and a burning passion in it’s rawest form. It’s understandable, the weight this record holds, after the two years we spent making it.  It’s a journey that we took and and we hope everyone can come along and join the journey with us.”

The band’s album release show will also be held on Dec. 11 at Pop’s in Sauget, IL. 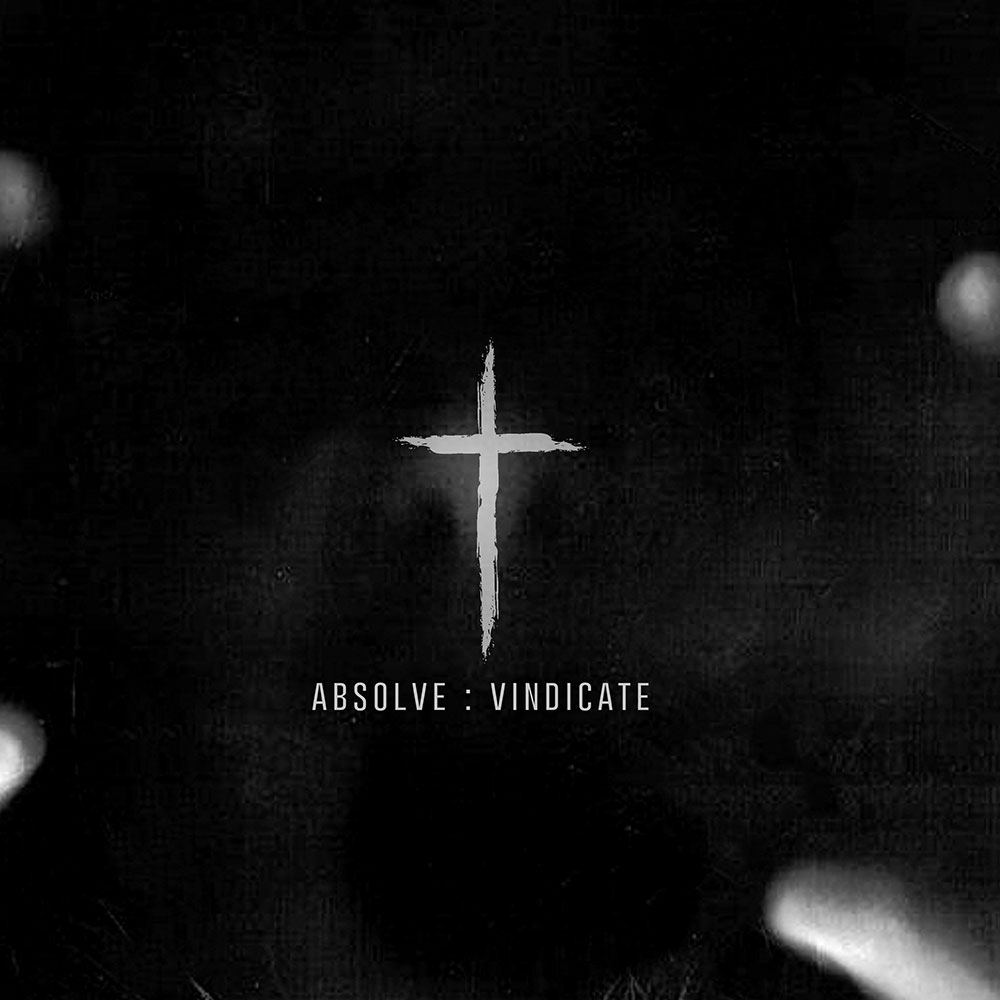