ForeverAtLast released their debut album, Ghosts Again, on Oct. 16, and the first single from that album, “Shoreline,” was released a shade earlier. Today, HM is proud to premiere the band playthrough for that same single. We asked drummer Jared Paris about the song and what it is about the track that he loves playing the most:

“Shoreline is a fun drum song to play because, at 294 bpm with different grooves, you open up the playbook of (drum) fills. Very fun song and a throwback to when I was playing Offspring and Pennywise songs as a teenager.”

The Indianapolis-based band signed with Victory Records almost a year ago at the end of 2014 and is about to wrap up the Digging Graves Tour with Hail Your Highness. 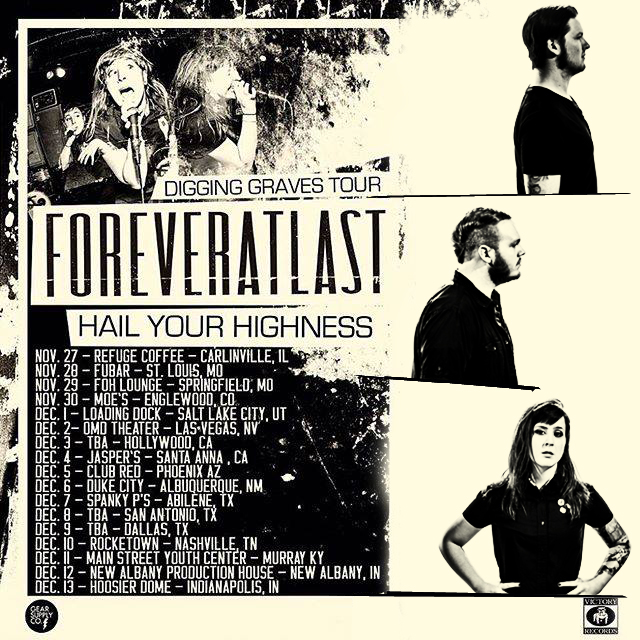