HM EXCLUSIVE: Catching up with Islander’s Mikey Carvajal on tour with Korn and Suicide Silence

Islander has been having an incredible year, seeing success on the critical level and commercially, with their songs lighting up the radio. The band has toured with a number of heavyweights (including P.O.D., RED and Papa Roach) and major festivals like the Mayhem, Welcome to Rockville and Rock on the Range, but the band is currently on one of the most sought-after tickets of the year: Opening alongside Suicide Silence for Korn, who is playing their 20-year-old debut self-titled album in its entirety.

HM Magazine’s Johnny Bravo met with Islander vocalist Mikey Carvajal last week to take some inventory after the Greenville, S.C. band performed at Stubb’s in Austin, TX. Carvajal shares some early insight into his band as he opens up about his first show ever (and how it made him fall in love with music), what some of his favorite lyrics he likes to perform are and an inspirational story about birds. 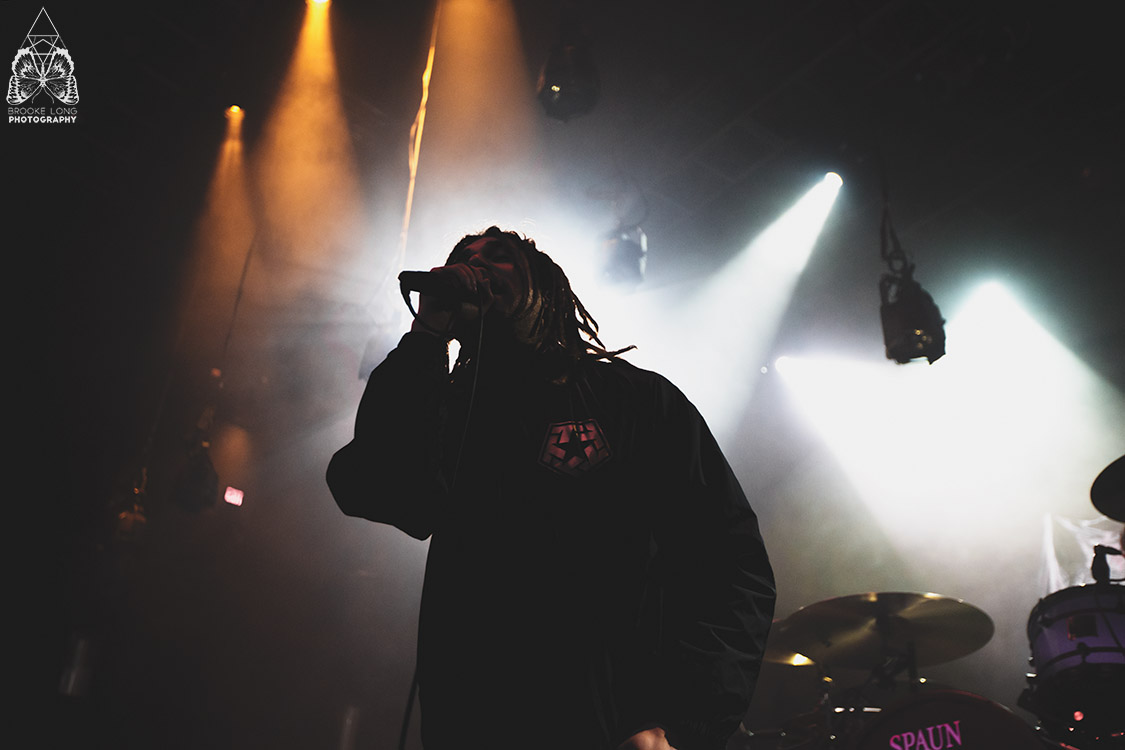 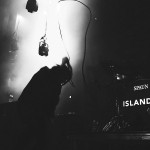 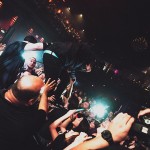 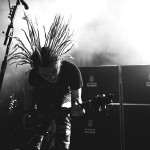 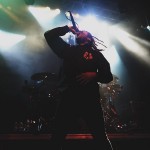 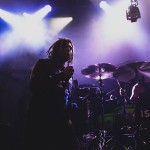