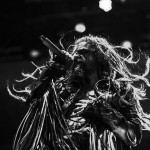 Bring Me the Horizon at Rock Allegiance 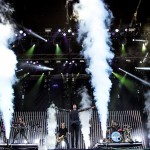 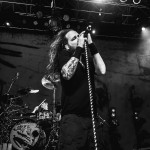 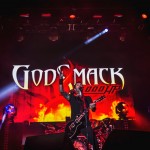 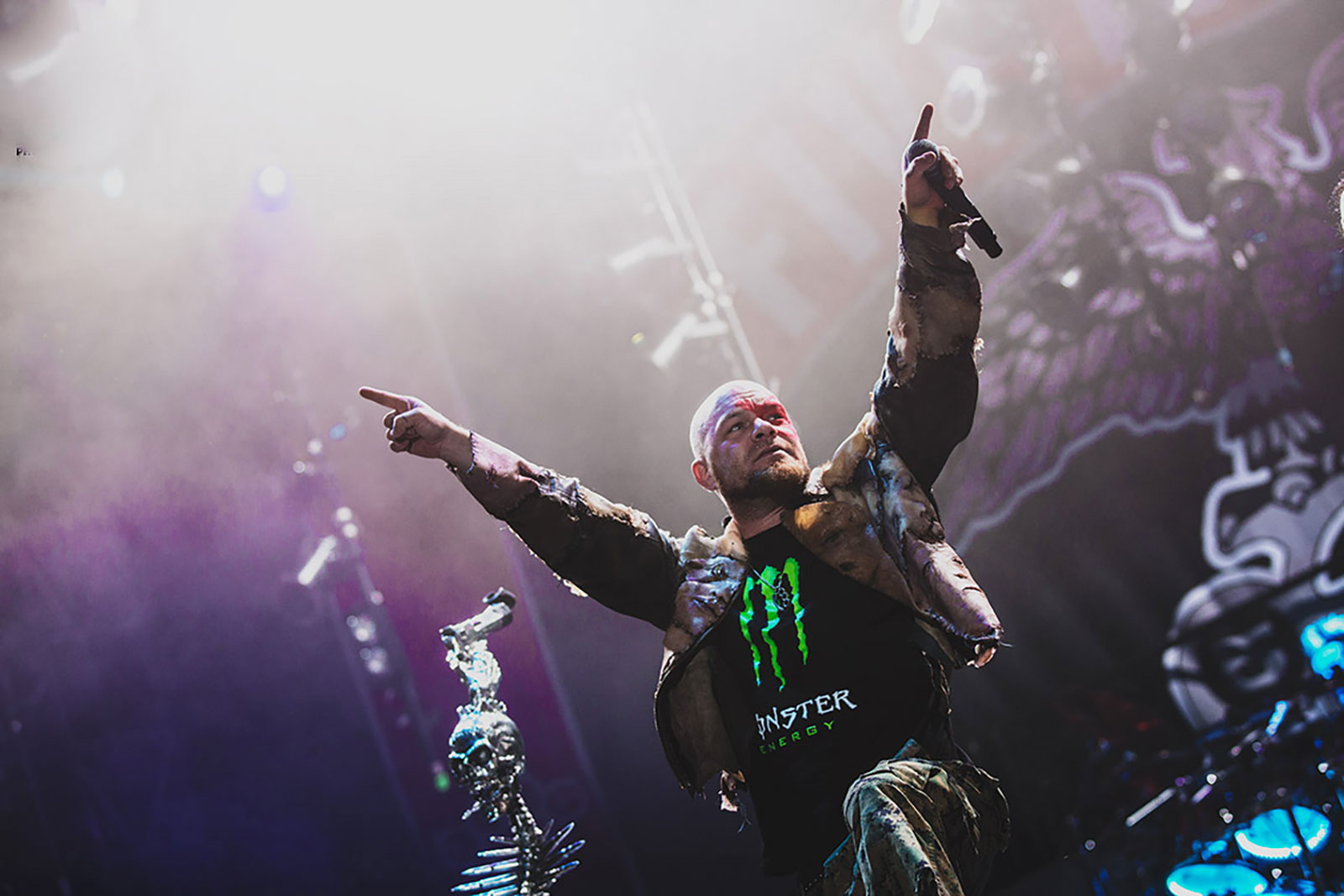 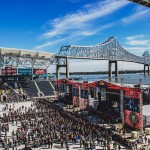 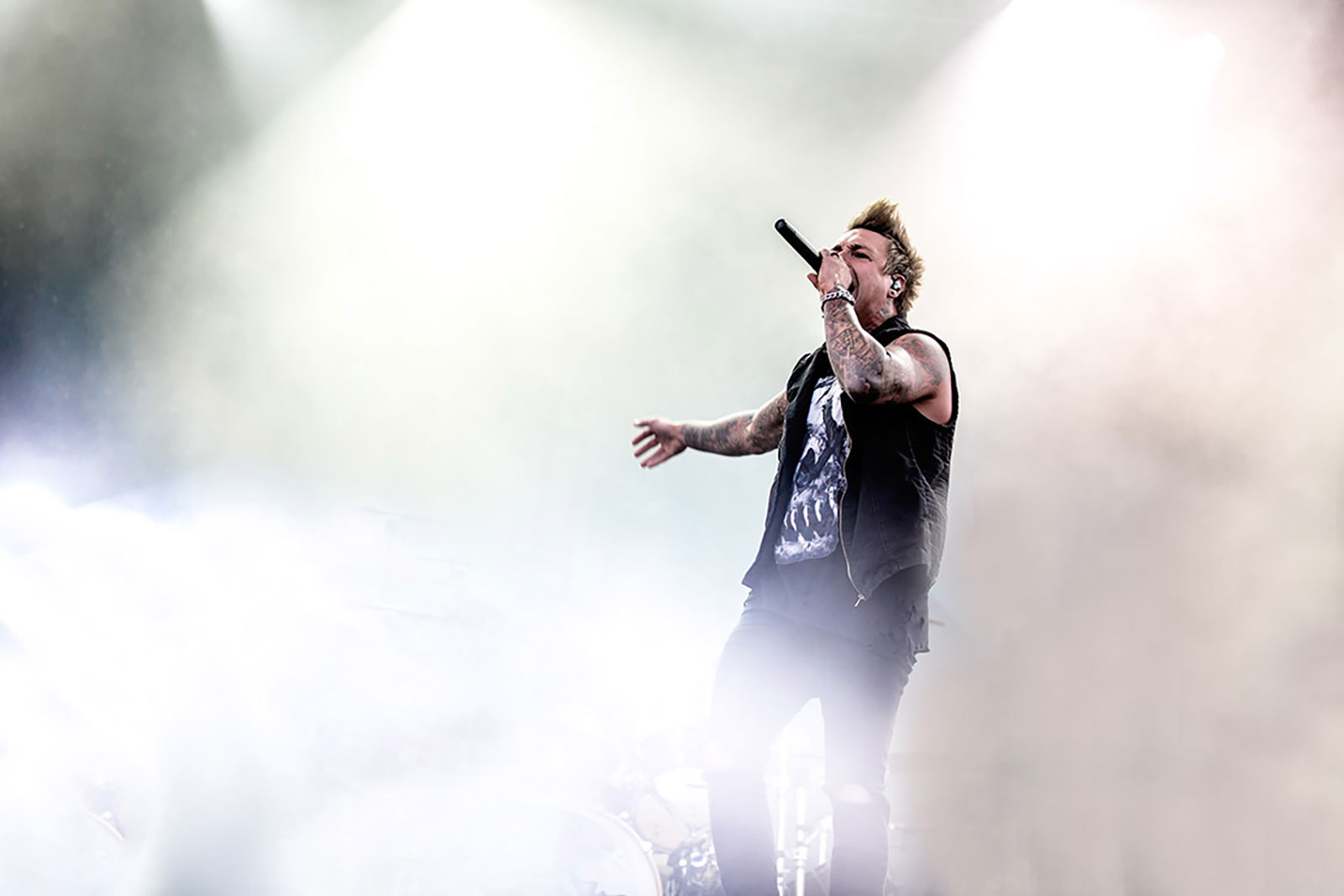 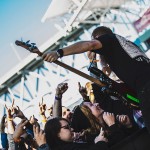 In this Moment at Rock Allegiance 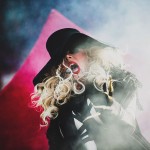 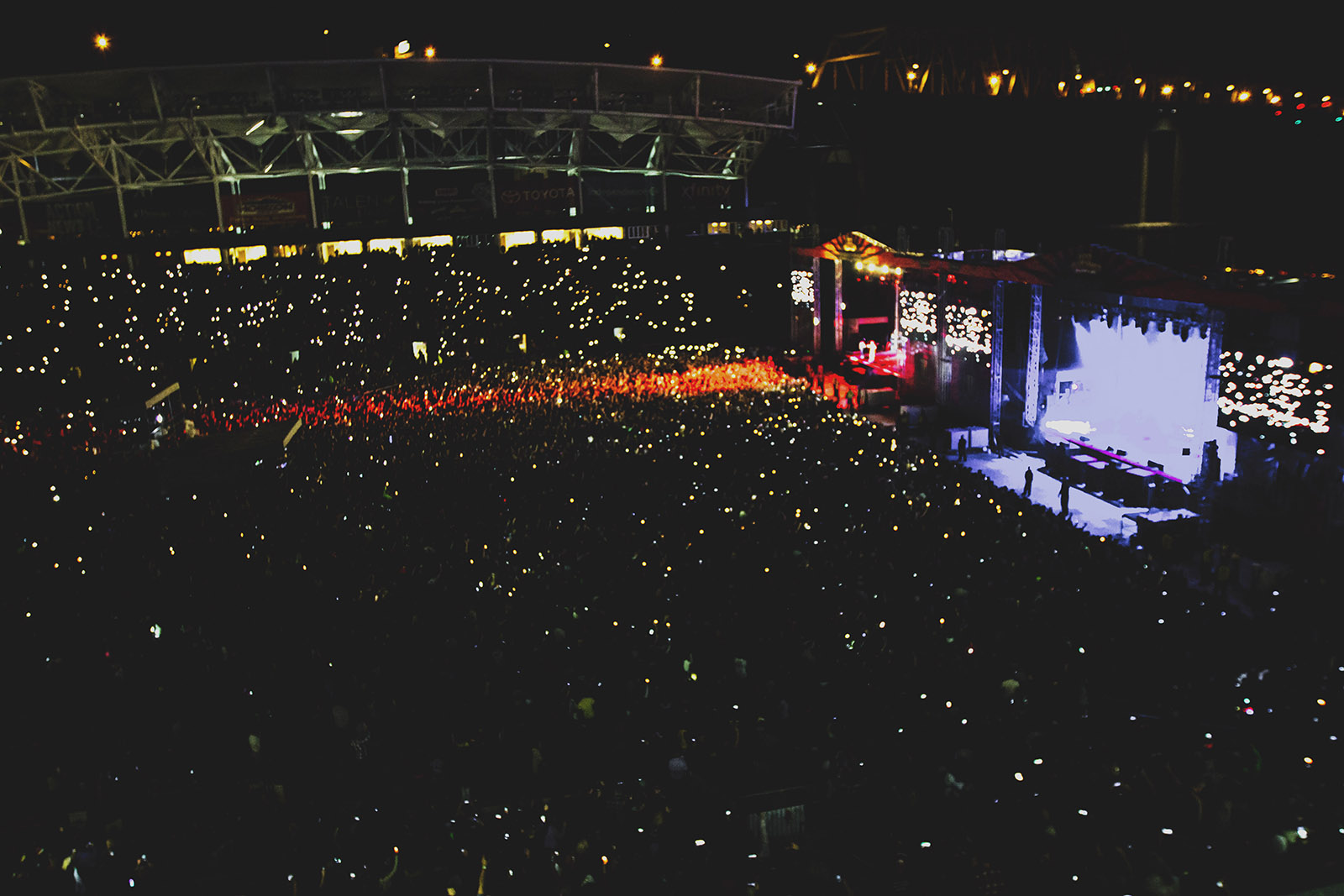 Nothing More at Rock Allegiance 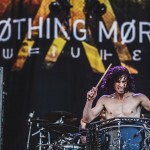 Thousands of fans were approaching the picturesque venue at PPL Park on beautiful Saturday in October. With festival season coming to a close, this year’s Rock Allegiance featured a lineup we will talk about until next summer. Philadelphia’s PPL Park hosted the Monster Energy-sponsored event, and it was the spot’s first-ever live music show held there, setting the stadium’s attendance record and selling out at over 26,000 tickets. Between the beautiful venue, amazing lineup and “craft beer and gourmet man food,” it’s no wonder Rock Allegiance sold out three weeks in advance. Two days before the event they even surprised fans by releasing 300 extra stadium tickets, and even those were sold out within hours.

Stadium doors opened early Saturday, Oct. 10 and, as the promoters promised, Rock Allegiance featured three stages with over 20 bands on the one-day festival bill. There were enough food trucks to let the festival-goers enjoy the concert and not have to stand in line for hours. With Rock Allegiance only being one day, fans had a jam-packed 12 hours of music from the biggest names in rock, including Papa Roach, Red Sun Rising, Glorious Sons, Atreyu, Hollywood Undead, Saint Asonia, Pop Evil, Butcher Babies, Bring Me the Horizon and more.

Devour the Day opened the show in the stadium leaving fans wanting to do exactly that — devour the rest of the day — and as the concert plowed forward, the crowd was eating up bands like Nothing More (a band whose stellar live show was able to completely captivate an entire stadium) and Bring Me the Horizon, who put on an incredible, high-energy set even though lead singer Oliver Sykes had a throat infection. In this Moment was a show stopper, featuring vocalist Maria Brink’s many costume changes and killer metal pipes. Papa Roach had fans reminiscing with songs like “Last Resort” and new favorites like “Face Everything And Rise” from their latest album, F.E.A.R. Five Finger Death Punch brought their signature style and Godsmack and Korn had the crowd roaring. The legendary Rob Zombie was there to close the show, complete with undead makeup and a decked-out band. With the entire stadium was belting out the lyrics, Zombie jumped off the stage and onto the barrier, giving fans an experience they won’t soon forget.

It was only appropriate for the festival to end the night of music with an amazing fireworks display. But just when you thought the night was over, Steel Panther hosted a late night after party, giving fans something to laugh about before the night officially closed on Rock Allegiance. The festival definitely did not disappoint; hours after the show, the energy from the crowd was still palpable. You could feel the audience’s excitement as live rock music pulsed through everyone’s veins and thousands of fans pledged allegiance to rock music everywhere that night, making the show a memorable experience and a must see for your festival viewing list next year.