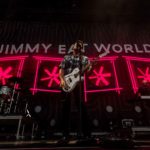 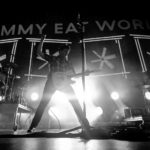 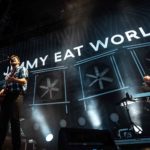 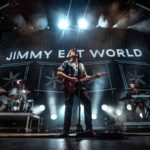 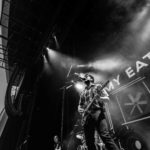 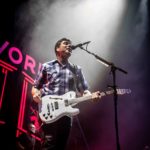 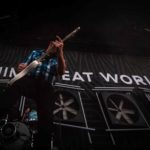 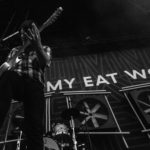 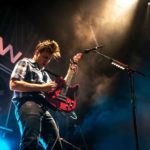 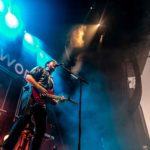 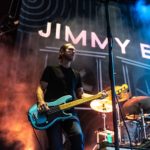 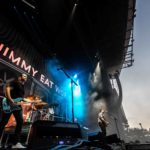 The Summer Gods Tour, held at the North Island Credit Union Amphitheater, led to an unforgettable night of ’90s rock brought on by the sounds of Jimmy Eat World and Third Eye Blind. As the sun went down and the amphitheater started to fill, you could feel the energy of the crowd prepping for a long night of sing-alongs.

The stage set for Jimmy Eat World was a simple one, with just a banner with the band’s name printed across it. There would be no need for crazy pyrotechnics or intricate stage design, Jimmy Eat World was an electrifying experience, a combination of polished sound and true songwriting. As the band members take the stage, they immediately start off with a bang, playing “Pain,” an undeniable fan favorite with this crowd. The band would go on to play songs ranging from the early- to mid-2000s. The vocals of lead singer Jim Adkins combined with the tone of the band still have that memorable and unique sound that is Jimmy Eat World. The band would close with “The Middle,” another favorite of many, and, as you looked through the crowd, everyone was singing at the top of their lungs and cheering. The night of the Summer Gods Tour was a success filled with enthusiastic melodies, great music, and sheer fun.