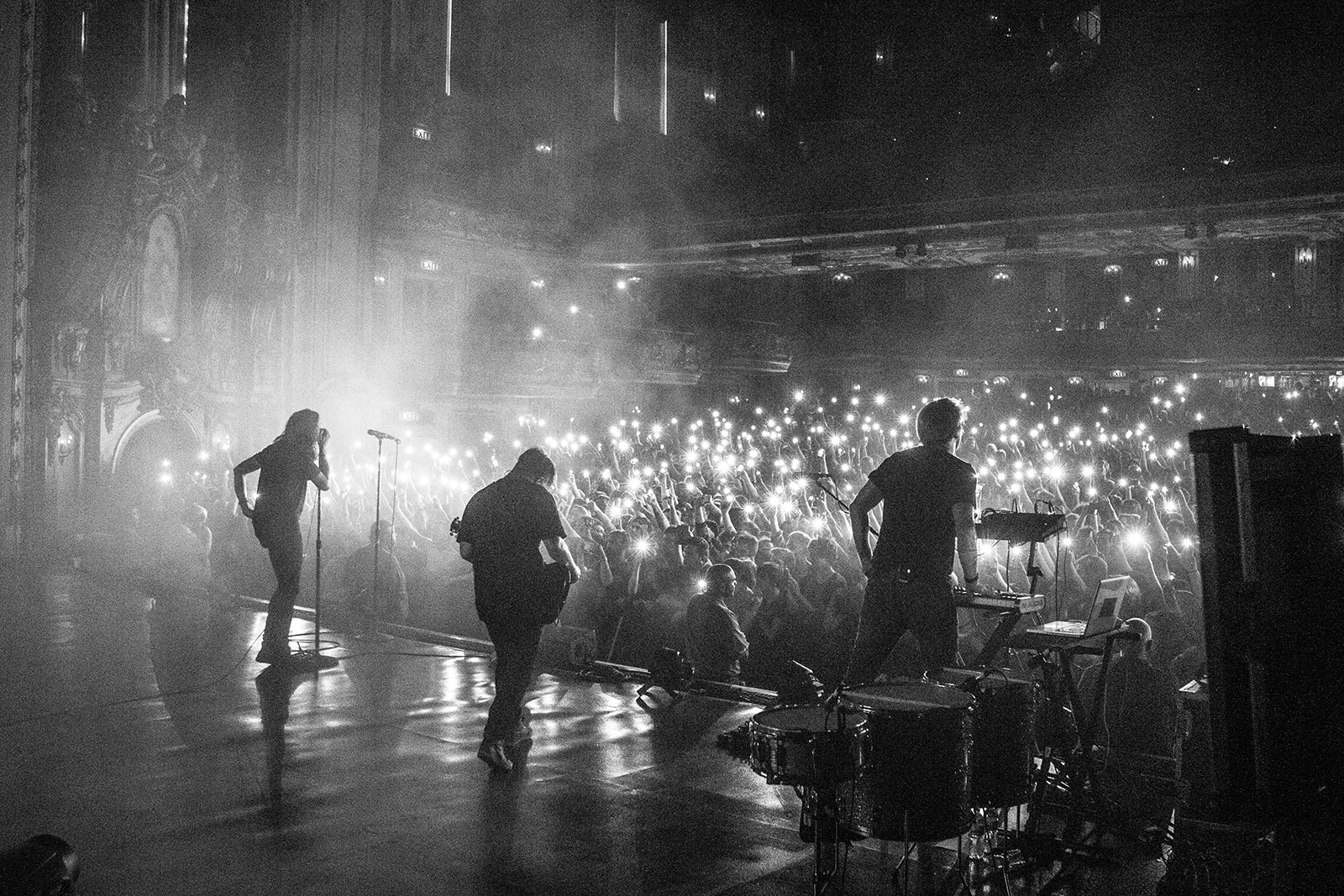 Photographer Matthew Defeo revisits Underoath's return to the stage in one of the most classic ways, revitalizing a decades-old "tintype" format, fitting for the band's timeless nature

Editor’s Note: Below you’ll find a series of portraits and live photos taken by photographer Matthew Defeo. The photos are of the band Underoath taken on their reunion tour at a stop in Kansas City, MO at the Arvest Bank Theatre on April 4, 2016. The words associated with this feature are the photographer’s own.

I use a photographic medium that dates back to the mid 1850s called wet plate collodion, or the “tintype” process. For this specific project, I have set out to document the members of the hardcore, metal, and punk rock scene through these collodion portraits. The six major portraits of the timeless band Underoath featured here were produced using this process. 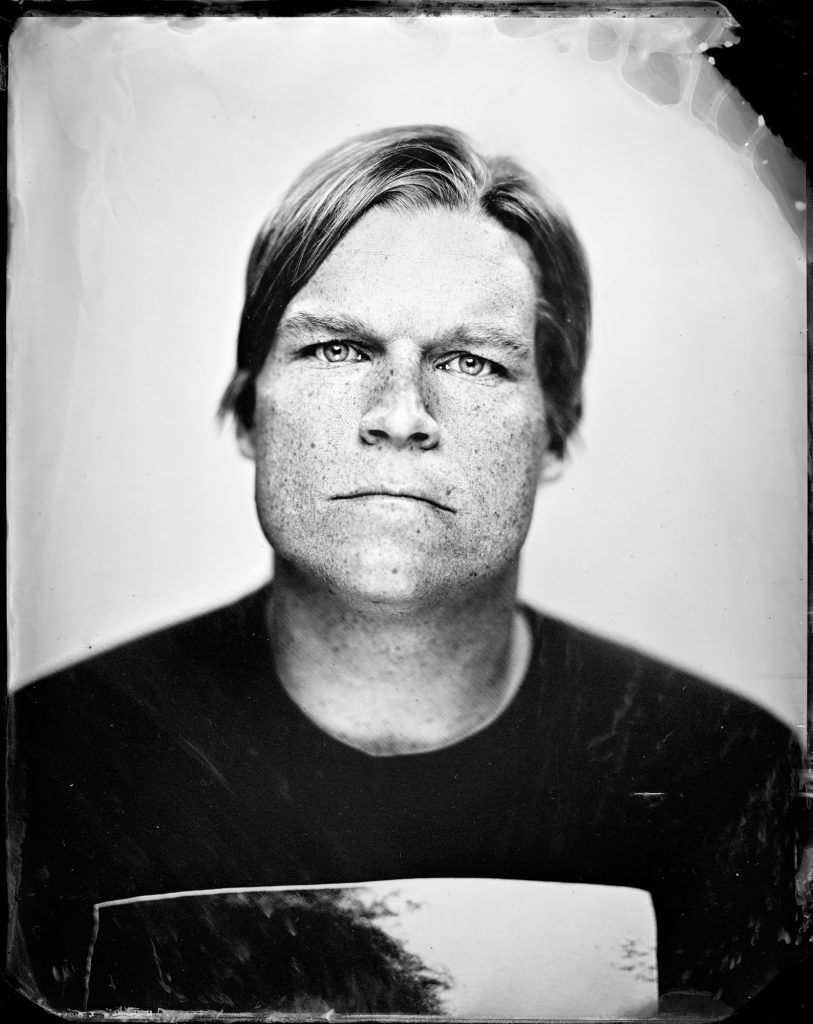 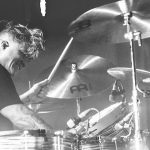 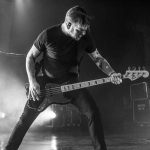 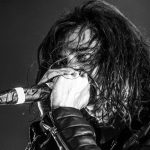 The collodion process allows for a more intimate experience for my subject. It takes me 20 to 30 minutes per image since each photograph is handmade onto a sheet of aluminum and developed on site. It forces my subject and me to slow down and concentrate on the final image. It is a nice break from the fast-paced touring life and from what most of these bands experience moving from city to city, day after day. It’s not a photographic workflow most bands are used to. 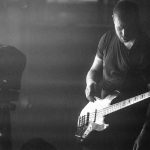 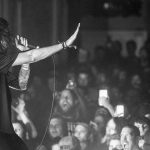 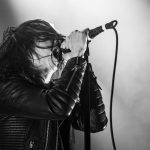 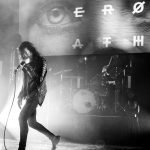 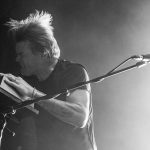 I have personally photographed hundreds of bands at live shows over the years. It is always great to capture that experience and see the passion these bands put into their music. At these heavy shows, you also notice more personal, fan-dedicated interactions you don’t necessarily get from other genres of music. However, I wanted to completely change my approach. The fans all have seen the performance side of these musicians. 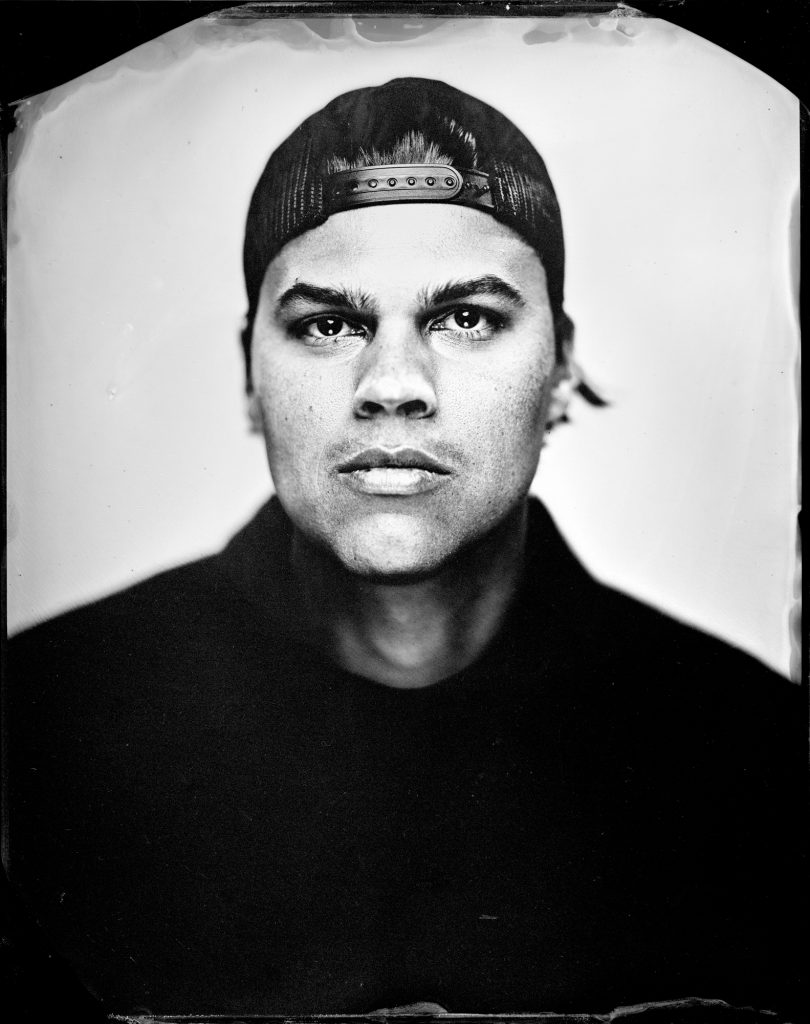 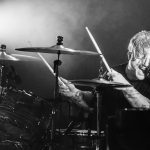 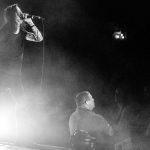 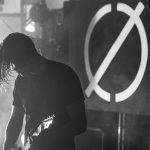 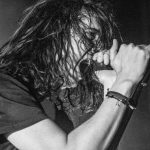 But the performance is such a small aspect of the life of a band. There’s also the world the fans don’t see. I wanted to use this process to try and strip away the subject’s identity as a performer and document them as just an individual. It’s interesting to see the general public’s perception of this world of hard rock music outside of its bubble. Some ignorantly think it’s a genre that promotes hate because of the aggressive nature of the songs. However, from my experiences, I find this music to be very unifying. 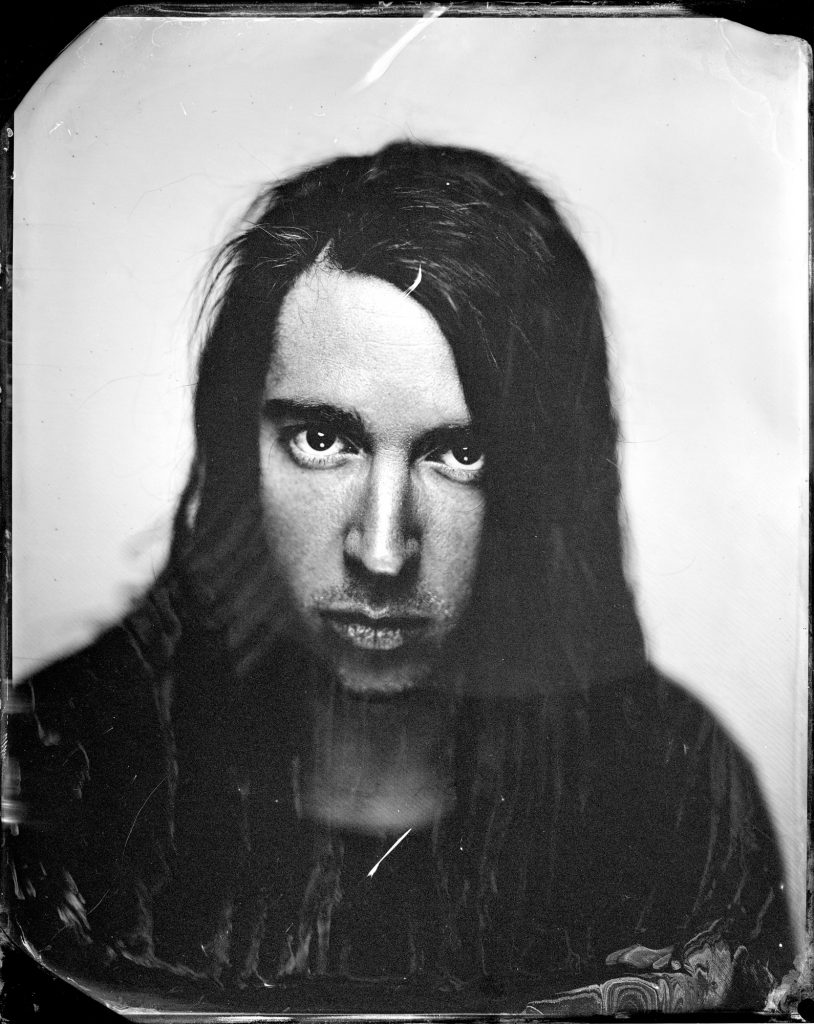 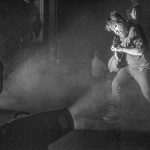 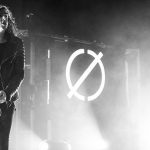 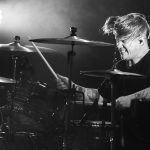 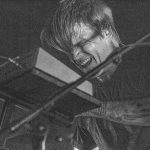 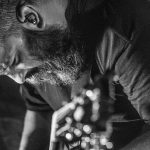 Which brings us to Underoath’s Rebirth Tour. I met with Underoath in Kansas City to include them in this project. Tim McTague, Underoath’s lead guitar player, talked about how incredible this tour has been, mentioning specifically when talking to fans after shows. Those fans have conversations with McTague about the different ways Underoath has changed their life. In some cases, Underoath has reshaped kids’ thinking, preventing them from taking their own life because the band’s music gave them hope. That’s something that the general public doesn’t realize. 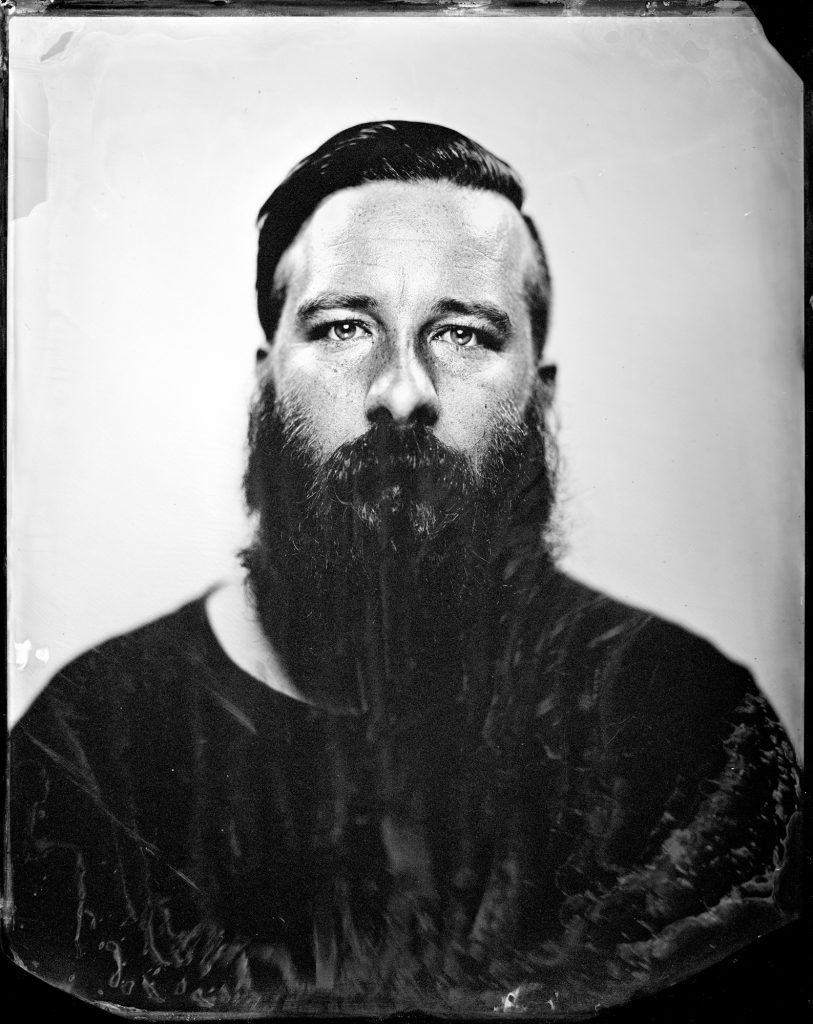 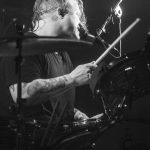 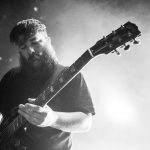 On the contrary, this music is a positive outlet for the fans, and even for the artists themselves. One of the goals of this project is to break that stereotype and dissect this underground scene, person-by-person. Hopefully will then gain a better understanding of this community as a whole.

Underoath: Timeless was posted on April 25, 2016 for HM Magazine and authored by Matthew Defeo.