The guys in Fallstar have recently gone independent, amicably parting ways with former label Facedown. With the goal of releasing it on Dec. 8, the band has already written the album and is seeking the help in order to release the album. The 14-track album, Future Golden Age, was written over the course of the past two years, starting out with 40 tracks before the band whittled it down to the release number of 14.

According to the Kickstarter, the money will go to mixing and mastering the album, as well as the production of physical CDs, merch and the artwork for the album. Any of the money raised beyond those expenses have been promised to go to music videos and touring.

If you’re interested in contributing to the project, you can back it here. 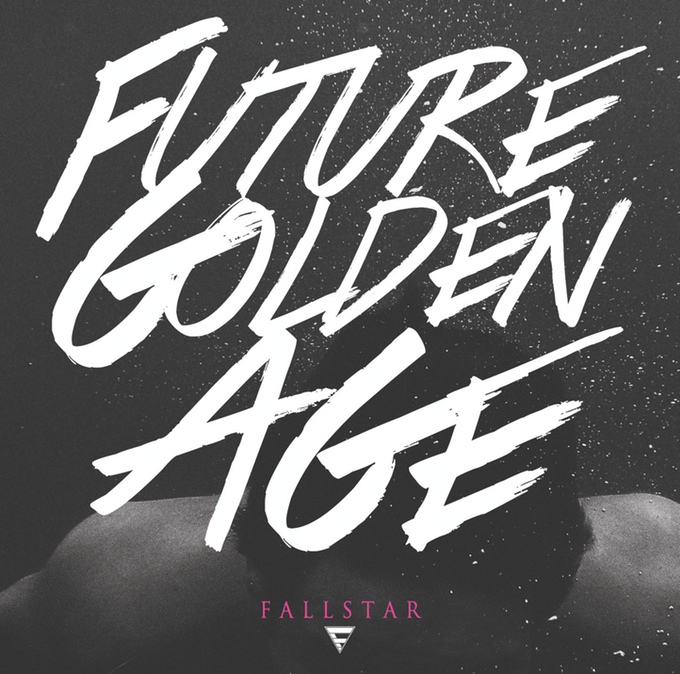