The Woodsman’s Babe is gearing up for their sophomore full-length release, Babeland, and today HM is happy to premiere the teaser and announce April 15 as the release date for the work. The album will be put out by the band’s label, CI Records. Fronted by Joe Lengson, notably known as former bassist for Mychildren Mybride, the one-man act will be going out on a national tour on the day the album is released. (Dates will be released in the near future.) We spoke with Lengson about the release and how he differs now as a musician from when he started.

Tell us some details about recording the album.
The album Babeland was recorded in Los Angeles by Jon Gross at Black Market Recording Studio and mixed by Stephen Keech of Haste The Day at Dirty Denim Studios in Nashville, TN.

“I’m not really scared anymore to create and broadcast personal information and emotions with whomever is listening.”

When did you put it together? What was the writing process like?
I wrote the entire album during the winter of 2014, and I spent all of 2015 recording it. Babeland is incredibly personal this time around, in contrast to music I was creating in the past; I used to compose fictional poems and stories of fictional characters in distant locations in abstract periods of time with arbitrary references to Emily Dickinson and foreign cinema. This time, I am in every song and the lyrics are very literal.

What’s different about this album compared to any of your previous work?
With this album, I feel marks the dawn of creative freedom for me. I’m not really scared anymore to create and broadcast personal information and emotions with whomever is listening. Through a broader lens, I feel my music finally sounds like me. I had to go through almost a decade of other music to discover my sound. I once read this article that former U.S. poet laureate Billy Collins wrote that everyone has at least 200 bad poems in them in the beginning until they start creating good content. 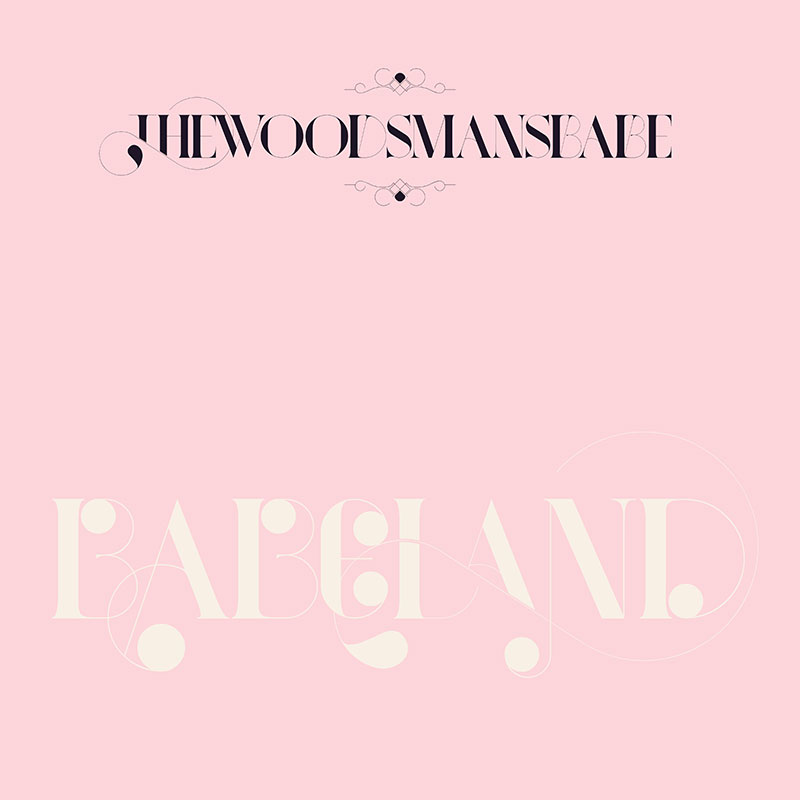