Everything in Slow Motion has released the first new single from their upcoming EP. The song, “Bad Season,” comes from the band’s second EP, a five-track release named Laid Low, set to drop on April 22 from Facedown Records. The band is led by Shane Ochsner, who previously fronted the band Hands. Ochsner enlisted J. Hall to produce and mix the release, while also working with Miles McPherson — known most notably for being Paramore’s live drummer — on the music.

According to Ochsner, the EP was written entirely on an acoustic in order to focus on the melodies he was hearing in his head. “Screaming wouldn’t have made sense,” he says about Laid Low. “The songs didn’t call for it this time around.”

The album is currently available for preorder. It comes on the heels of an EP, Red, released in 2012 and the band’s debut, Phoenix, from two years ago in 2013. 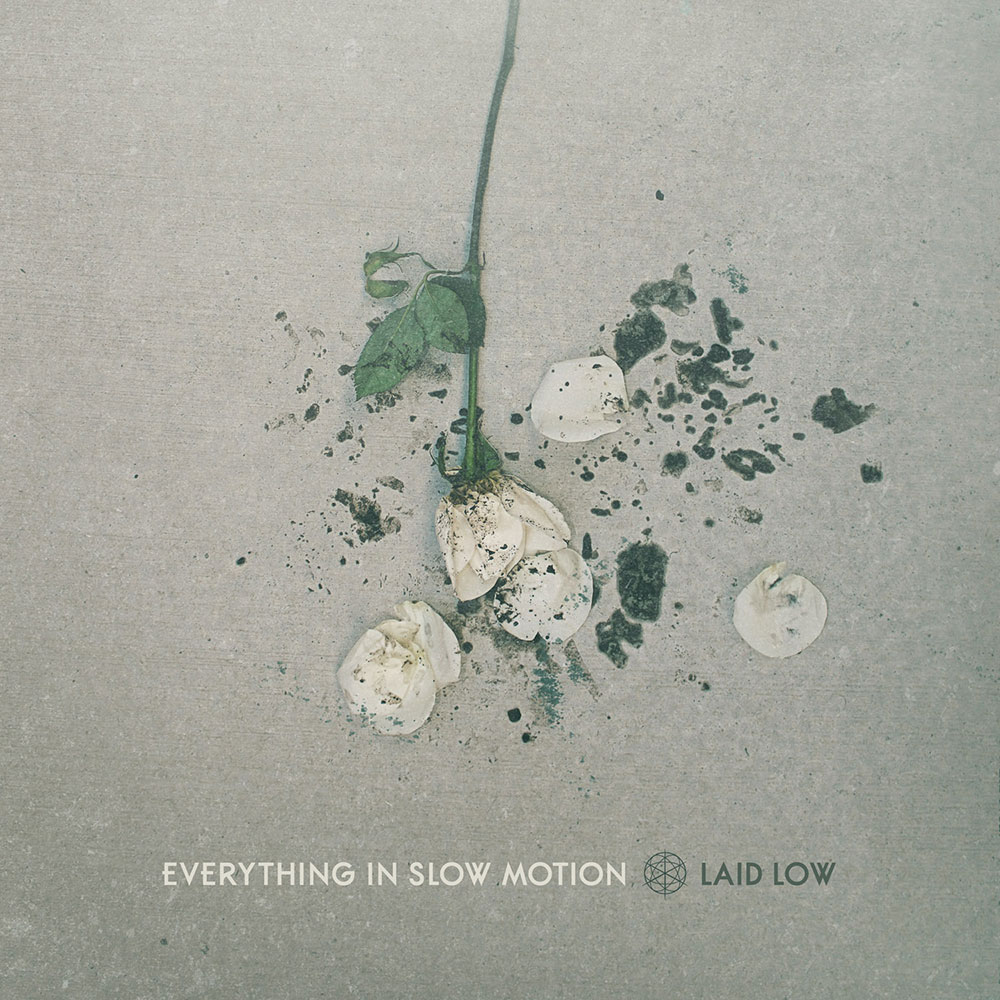