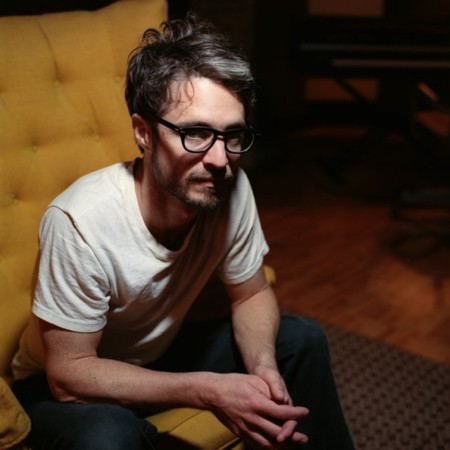 Doug Burr leaves Texas and hits the road for Midwest shows !  It’s not since last year when Doug went on tour with Son Volt that he has left his home state of Texas. He is on tour in support of his amazing new record O Ye Devastator.
Also of note is that Doug wrote the title track for the film Topeka, which has been winning too many film festival accolades to list.
09/18   Ft. Worth, TX @ Modern Art Museum
09/23   Frisco, TX @ Lochrann’s
10/09   Denton, TX @ Hailey’s
10/10   Kansas City, MO @ Crosstown Station
10/11   Iowa City, IA @ Blue Moose
10/12   Rock Island, IL @ Daytrotter
10/13   Chicago, IL @ Ronny’s
10/14   St. Louis, MO @ Off Broadway
10/15   Bloomington, IN @ The Bishop
10/16   Hot Springs, AR @ Maxine’s
10/18   Frisco, TX @ Lochrann’s
What others have said about Doug Burr :
“Burr has released an exceptional collection of songs. He stands out with a unique sound and musical identity” – Some Velvet Blog
“O Ye Devastator will no doubt end up on many “Best of Lists” for 2010″ – Babysue
“Anyone who has ever heard his heartbreakingly gripping brand of folk knows the power his music can hold” – Dallas Observer
“This man sings with such an ease it will leave you planted right where you are with a sensation to do nothing but listen” – Fensepost
What others have said about Monahans :
“Richly rooted in American rock traditionalism but also lurching noisily forward into something far more intriguing.” – Magnet
“Rubbing-shoulders distance of My Morning Jacket and Arcade Fire. Not bad company to be keeping, and a remarkable musical evolution to boot.” – Blurt