Demon Hunter is busy today. The band has announced a special edition of their 2014 release, Extremist, and, in honor of the release, dropped a new music video for “The Last One Alive” from the album, which you can watch right here. The new “digital deluxe” edition features “Waste Me” and “Helpless Hope,” two tracks that previously appeared on the box set edition, and a new cover art for the release.

“The Last One Alive” also gets the remix treatment (with two remixed versions) for the album. The tracks were picked after running a contest with Rapzilla.com, one of which was won by DJ Teminite, the other by The Face.

As if that wasn’t enough, the band is also giving away an Extremist-designed guitar, part of a Signed Artist Series that is no longer available. You can enter the contest over at RaffleCopter. 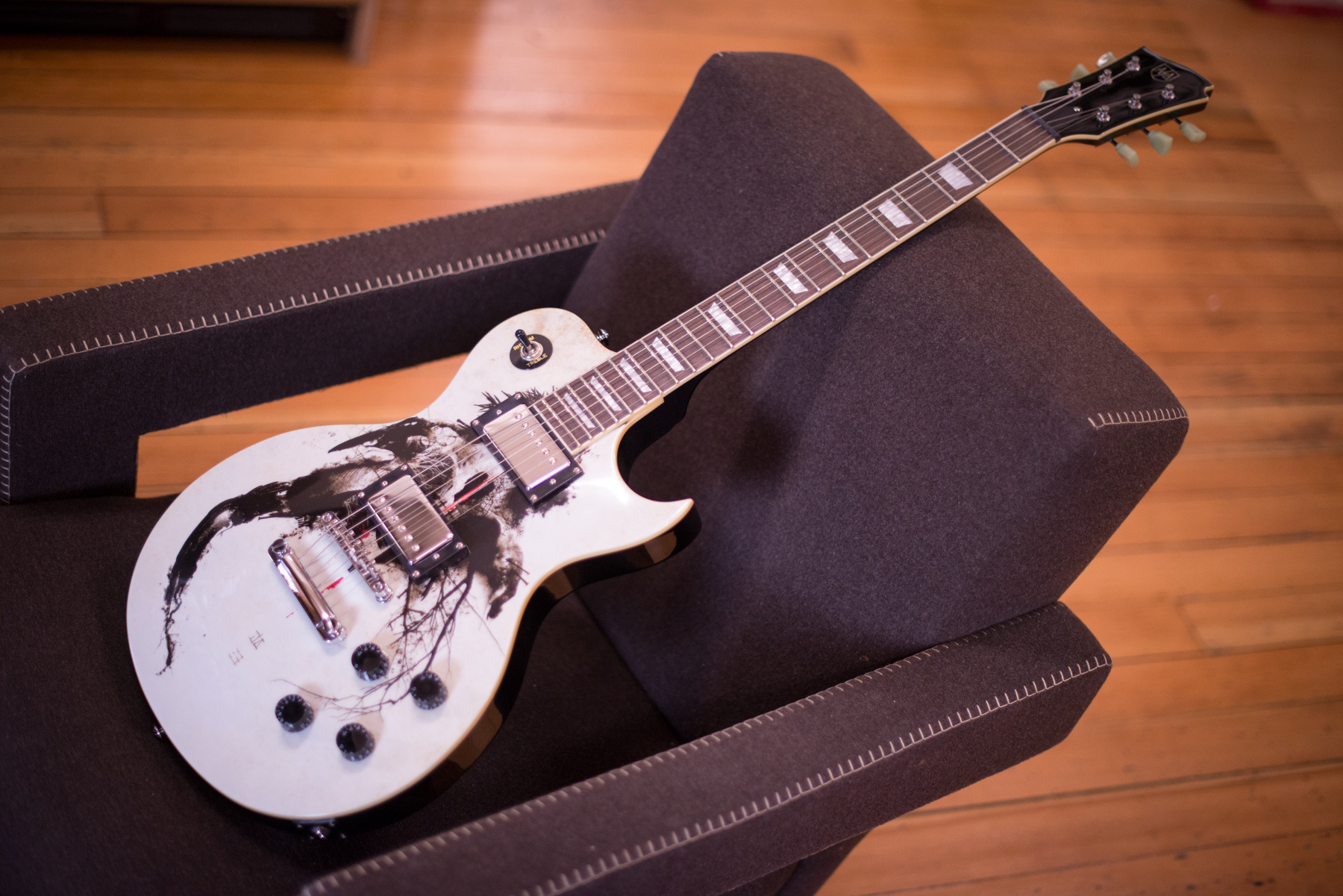