Darkness Divided is ready to unleash their sophomore album on the world, a self-titled effort scheduled for an April 22 release. (You can pre-order the album through Victory Records.) Today, the band dropped the first single from the album, “Misery,” accompanied with a music video.

Vocalist Gerard Mora spoke about the album as whole via press release, noting how comprehensive it is in nature:

“This new album itself is split up into three parts: innocence, contradiction and reaffirmation. As I wrote the lyrics to this record, I had the image of a house, one built on the ideas others have built for you. As you grow out of innocence, your walls of the home begin to collapse.”

The metaphor extends to the design of the album, as well. The band is currently on the Texas Ragers tour with labelmates Shattered Sun. Last night, the band kicked off the tour in Houston, TX; you can view shots from the shot below. 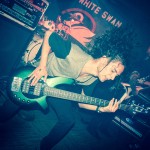 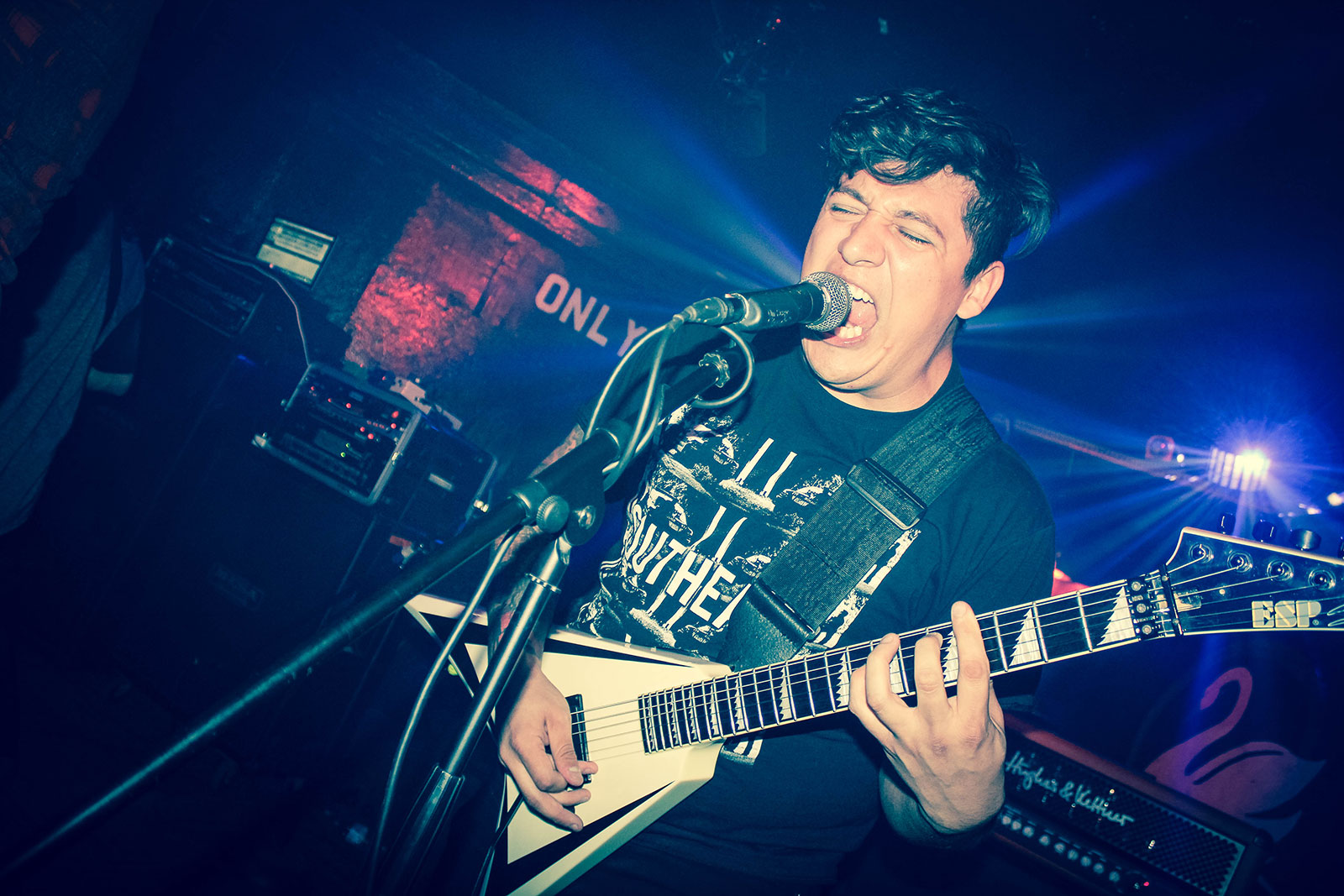 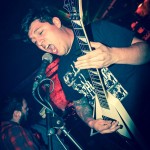 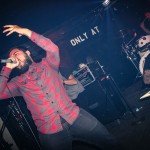 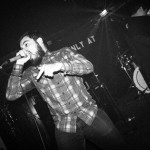 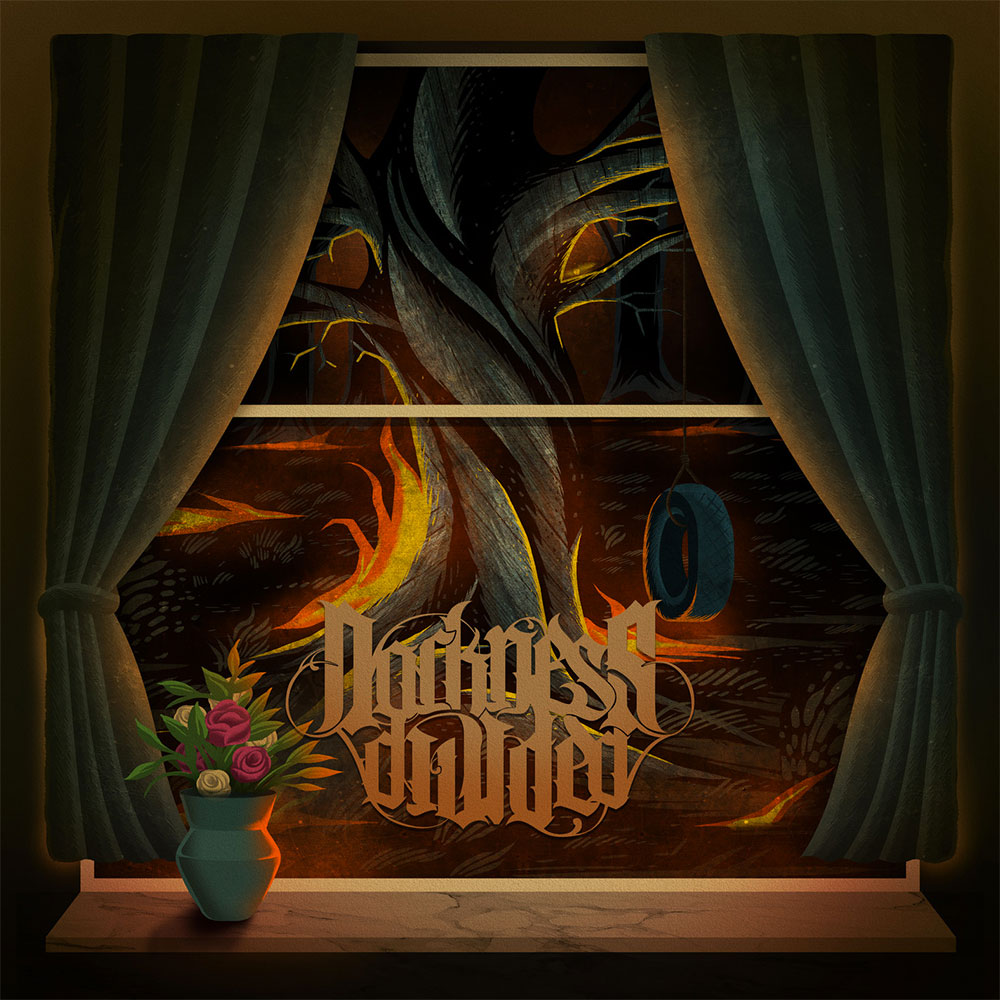