Blessthefall, who will be making an appearance on the main stage at this year’s Van’s Warped Tour, has revealed their album art and track list for their new record Hollow Bodies. The highly anticipated album includes vocals from August Burns Red’s Jake Luhrs, Stick To Your Guns’ Jesse Barnett, as well as electro-rock sensation Lights. The band is set to release the album August 20. 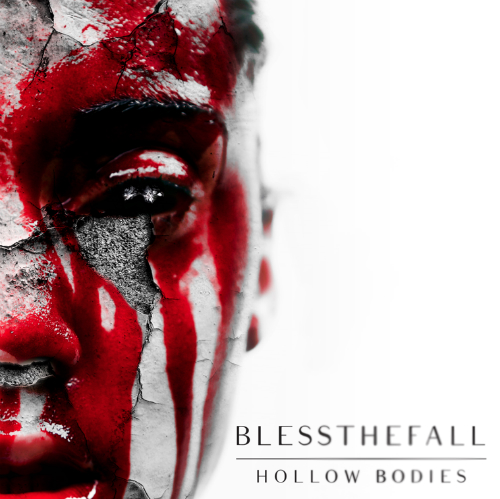