HM is proud to reveal the cover art from Blast from Oblivion’s upcoming sophomore album, Restrained. The band, signed to SkyBurnsBlack Records, released To Hell and Back in 2014. The art was done by Dave Besanson Originals. We spoke with frontman Splatter Guts about the album.

“This album deals with learning how to restrain our fleshy desires. To keep us from insanity in a world full of evil, death, horror, pain, depression, murder, suicide, bondage of lust, greed, deceit, etc. The only cure is Jesus Christ.” 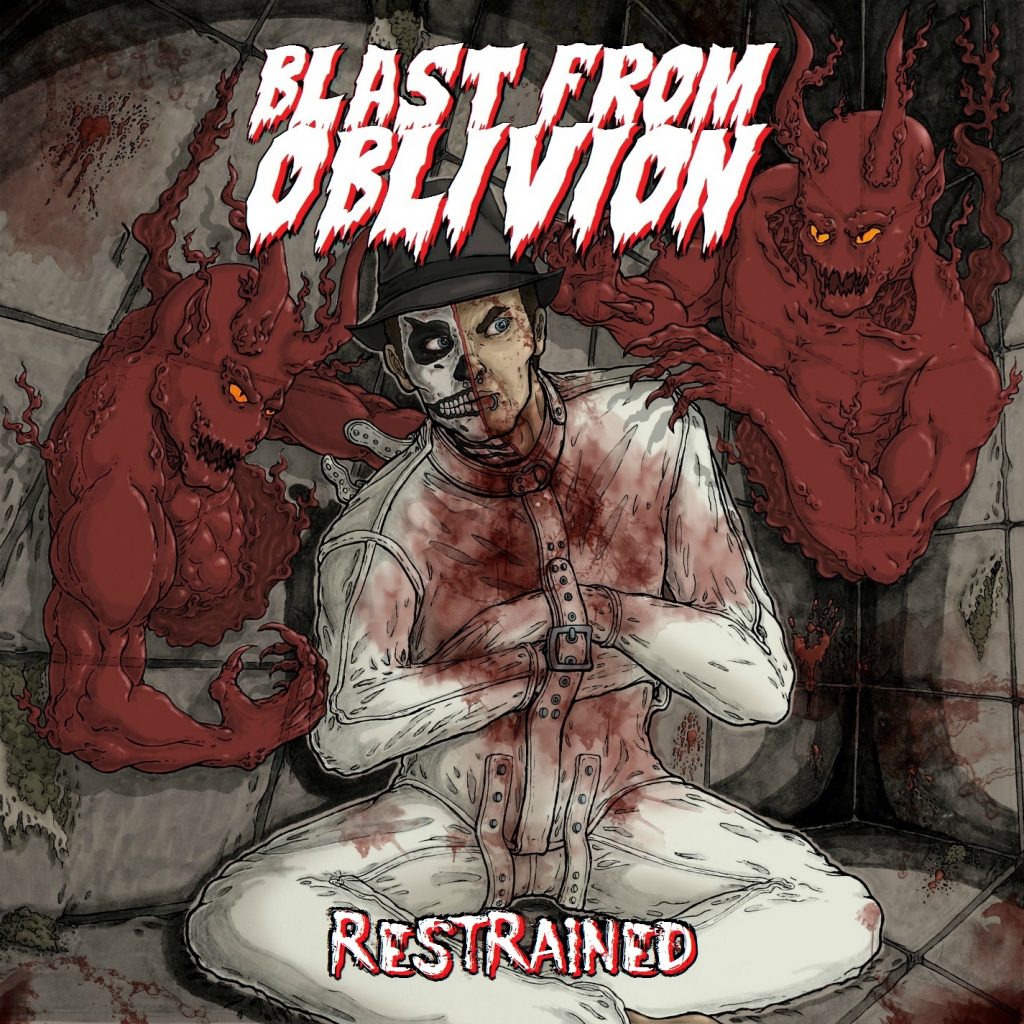