August Burns Red bassist Dustin Davidson is ready to release his first solo album. Best Case Scenario is the official name for the solo project, and the band has released Staircase Wit, a heavy-tinged pop-punk album. In case your wondering, Staircase Wit does feature a cameo from one of his ABR bandmates with guitarist J.B. Brubaker adding his flair to “Memories on Holiday.”

You can purchase the album through Bandcamp to support Dustin, or you can stream the album below. 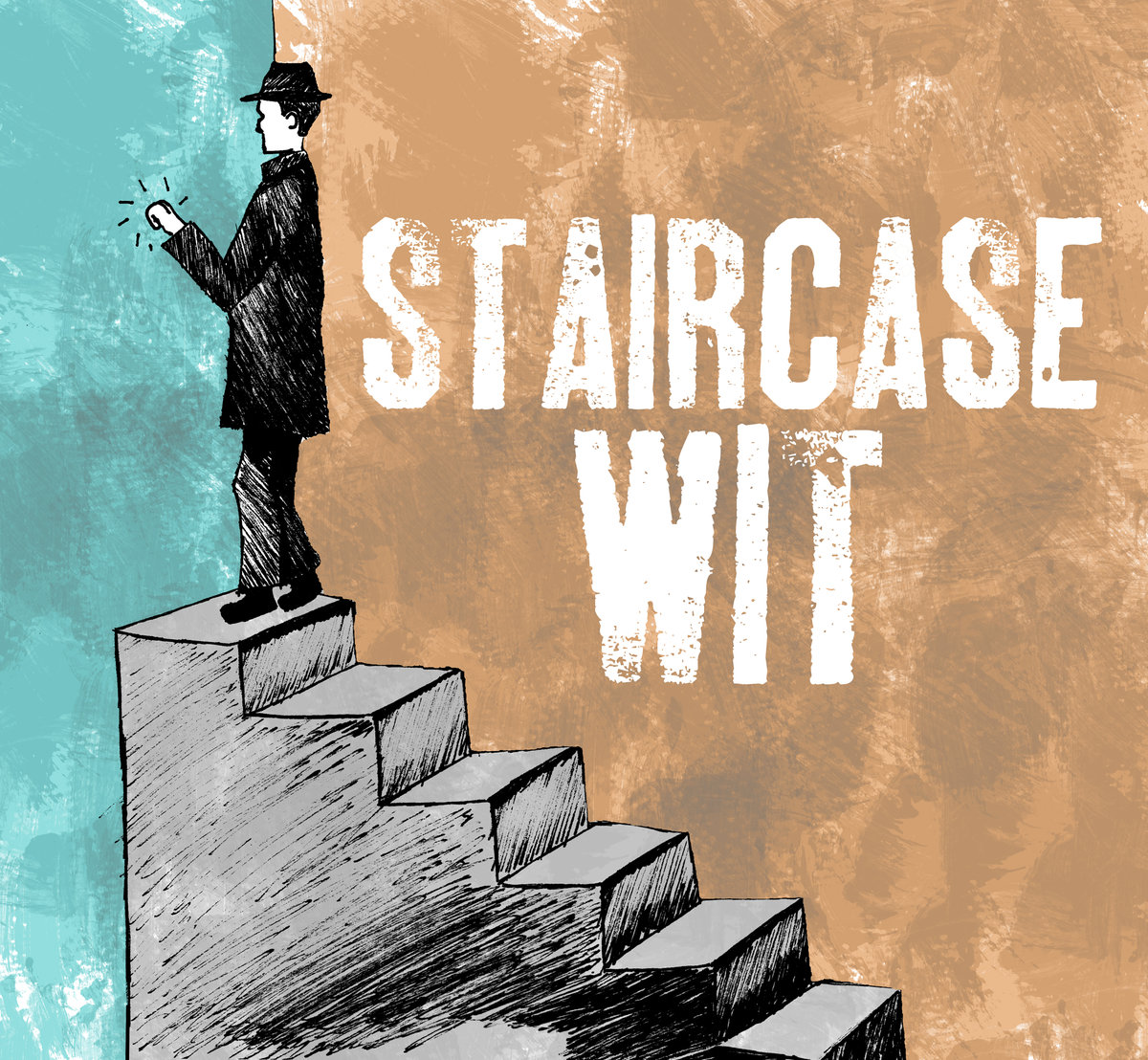