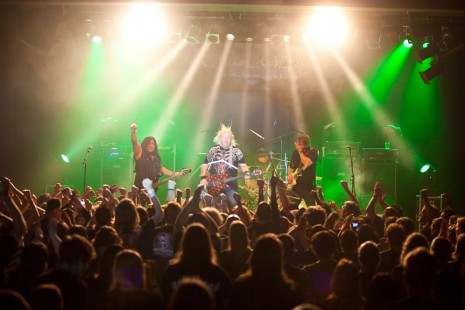 X-Sinner was almost unable to go to Switzerland to perform earlier this month due to the Icelandic volcano activity but at the last minute the skies parted and the band ended up making an explosion of their own on the stage of the Elements Of Rock Fest. The band ripped through their 120-minute headlining set that included material from every one of their albums much to the loud crowd’s approval. The band is now looking at upcoming shows in Canada and Germany later this year and then plan to spend the winter months recording a new album. 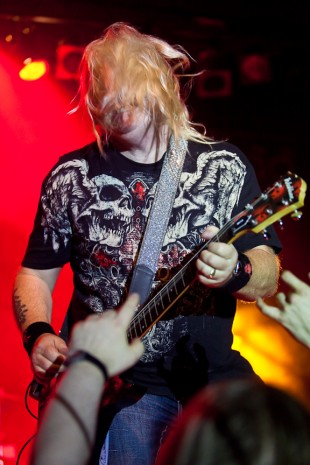