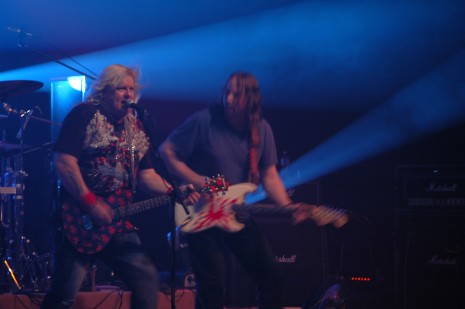 The “Real Rock” blitz tour of the Ontario Canada region was a great time. The band got to meet fans old and new, some stating that they had thought they’d never get a chance to see X-Sinner live and were very happy they did. Daniel Band and X-Sinner were both in top form delivering the classic rock they are both known for as well as new material. Sinner singer Rex Scott was invited up at the end of Daniel Band’s opening sets to sing the D.B. anthem “Sixteen”. Future shows together are being planned both in Canada and the U.S. 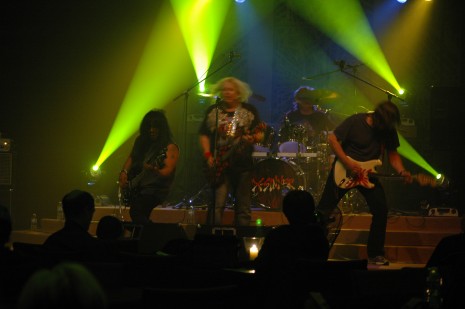