Theocracy to release digi-book and 7″ 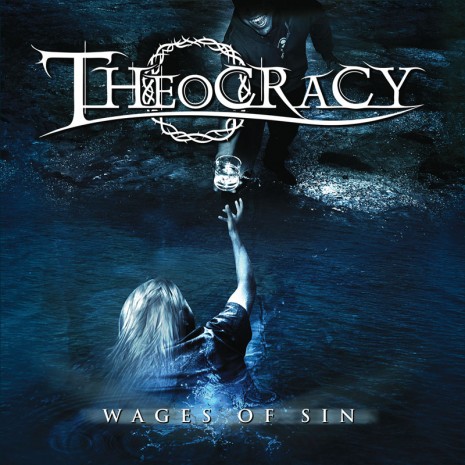 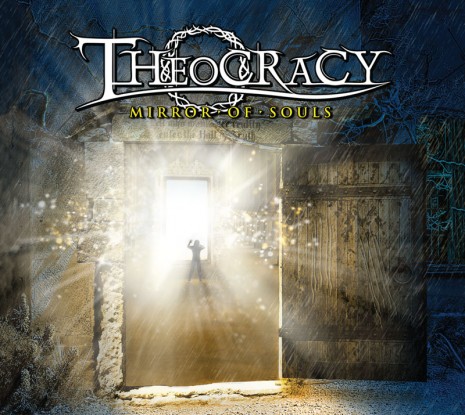 Ulterium Records are proud to announce the release of a limited digibook edition of the THEOCRACY album “Mirror of Souls”, as well as a 7″ vinyl single of the bands classic bonus track “Wages of Sin”.

“Wages of Sin” will also be released as a 7″ vinyl single which features brand new artwork from Felipe Machado Franco [Blind Guardian, Rhapsody of Fire, Iced Earth] as well as a previously unreleased b-side. The 7″ vinyl single is strictly limited to 500 copies worldwide. Below you’ll find the track listing for the 7″;

The track “Wages of Sin” will also be released as a digital single.

The release date for all the above is set to October 7th. The digibook and the 7″ single can already be pre-ordered at the Ulterium Records Store; http://www.ulteriumstore.bigcartel.com

THEOCRACY received fantastic response and reviews around the world when “Mirror of Souls” was originally released in November 2008. Since then Theocracy has toured Europe twice, and performed in the US with Sonata Arctica, Blind Guardian among others. THEOCRACY are currently in the studio putting the finishing touches to their third album, and also preparing for their up-coming European tour that will take place in October.