THE HANDS THAT ROCK MASSAGES THE FUTURE 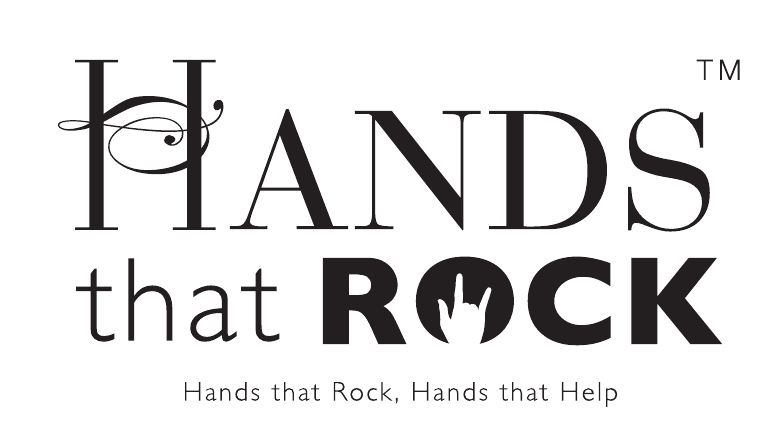 THE HANDS THAT ROCK MASSAGES THE FUTURE
FOR UNDERPRIVILEGED CHILDREN
Newly formed Organization Receives Star Power Support
The Hands That Rock (HTR) is an organization with a mission to bring the magic of music to underserved communities throughout the United States. Founded by Darcy Lynch, a resident Rhode Islander, and founder of Stage Hands Massage Therapy (SHM), the organization will provide “Chair Massages” for audiences at major concerts and events with net proceeds supporting music programs in cooperation with local music outreach organizations.
Since its inception in June 2012, the 5 month young charity had 390 massage therapists at 31 music festivals and events nationwide for 118 consecutive days, and raised $12,000. HTR’s services are not limited to only the United States. SHM, the sister company to HTR, presently covers a worldwide territory providing healthcare services to the Music and Entertainment industry with local practitioners.
The Hands That Rock’s primary focus will be on developing and partnering with programs concerned with music education, performance, related resources and outreach for individuals and groups in need. It will additionally address community initiatives associated with such outreach programs and groups to include environmental, social and health-related concerns to help create a suitable environment for the creation and performance of music.
“When I first started talking to the movers and shakers in the performance industry about The Hands That Rock, everyone told me that they would pitch in and help by letting us set up the chair massage areas at each venue,” says Darcy Lynch. “Some of the concert producers have favorite local charities concerned with music education for the underserved communities and we are already co-sponsoring programs with these organizations. We are grateful that the industry has given us such strong support.”
Some of the charity’s events and festivals include(d): PGA Tour, CVS Charity Classic, Jeffery Osborne Celebrity Golf Tournament, Newport Jazz & Folk Festivals, Newport Reggae, Blues, and Celtic Festivals, and the Rhythm & Roots Festival.  Nationally, our events include the Vans Warped tour, Rockstar Energy Mayhem Festival, Uproar, Oregon Jamboree, Country Throwdown, and many more.
The future growth of The Hands That Rock is inevitable. In order for our highest level of exponential success to be reached, our plan is to expand our services across industries such as Sports and Entertainment, Film and Television, and Corporate Events. To help prepare for this growth, we are looking for assistance from notable industry leaders to become directly involved by joining our board of advisors and by forming partnerships with The Hands That Rock to co-promote similar charitable causes.
Recent social and networking events for The Hands That Rock include The Little Kids Rock Gala in New York City on October 16;  The Billboard Touring Conference in New York City in November; the International Music & Film Festival in Austin, Texas in December;  the Tour Link Conference in Arizona in January 2013; and provision of massage services for Duffing For Dollars Charity Golf Tournament in San Diego in January 2013.