English rock band Lower Than Atlantis released their self-titled fourth full-length album in 2014 to rave reviews; U.K.-based magazine Rock Sound named it their favorite album of 2014. The record was even funded by the band, and it is the first of their four albums to be released by a major label. The band (currently signed to Sony Records) is now working their way back across America beginning in late October, touring the States with Hands Like Houses, The Mighty, Brigades and Too Close To Touch in support of the effort, including its new single “Get Over It.”

To familiarize any newcomers to the band, we set out to find ten things about the band you should know before hitting up a show. One extra interesting tidbit to kick it off: vocalist Mike Duce wrote for 5 Seconds of Summer. Jam the band’s latest single below, then get to know them! 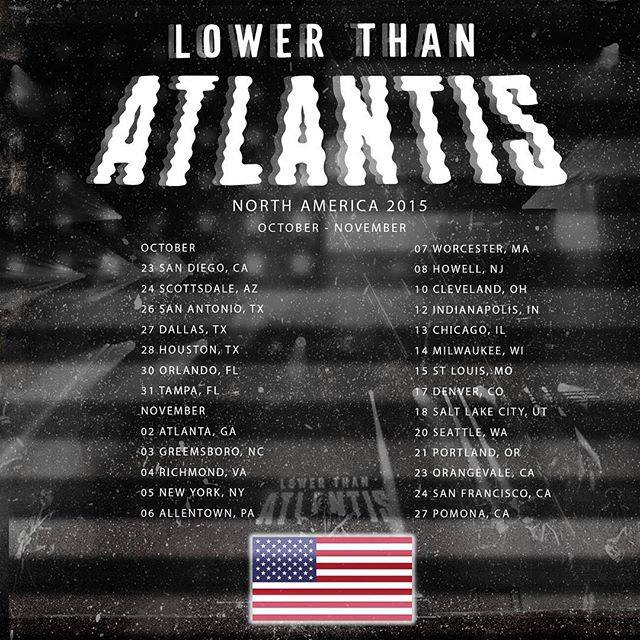