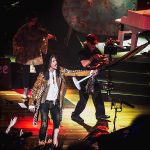 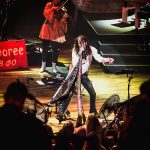 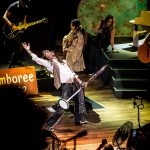 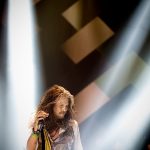 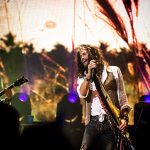 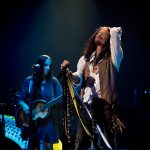 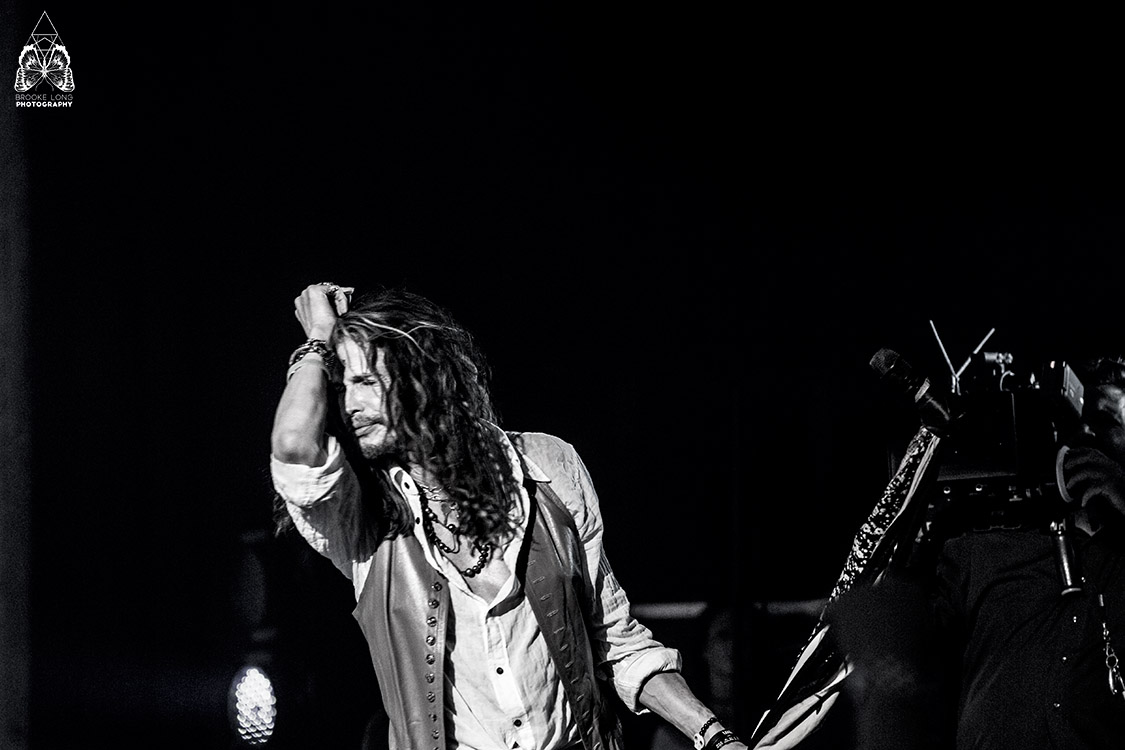 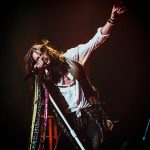 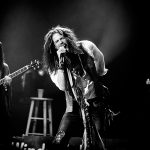 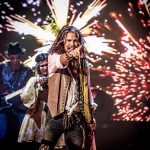 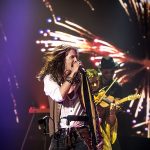 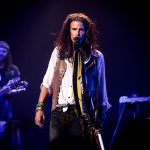 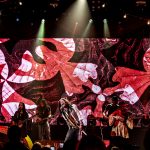 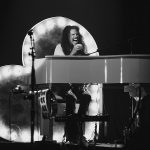 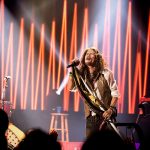 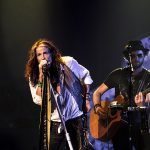 Here are a few things I didn’t expect to see in my lifetime: families running through the streets chasing Pokemon, a reality television star — made famous by hand-pointing at contestants and saying “You’re Fired!” — could possibly be the next President of the United States, and, lastly, hearing the legendary voice of Aerosmith’s frontman Steven Tyler being broadcast on country radio stations across the world.

It was almost 7 p.m., and I was standing in line at the historic Ryman Auditorium in downtown Nashville, TN to see the legendary Tyler on his Out on a Limb solo tour. I looked around and realized I had landed myself in a sea of cowboy boots and large Stetson hats. By the looks of this crowd, you would have assumed the artist about take the stage was Blake Shelton or perhaps the smooth twangy voice of George Strait. As we entered the venue and took our seats, I was excitedly curious about how the show was going to go. I have seen Steven Tyler live before but as the frontman for one of the most iconic rock bands in history, not as a country artist, this time performing with his Nashville-based backing band Loving Mary.

I was ready to see what Steven had up his sleeve. As the lights dimmed and the crowd went wild, we knew it was showtime. Half expecting a harmonica and banjo to start the night off, I was surprised when the first song was none other than an Aerosmith song; he kicked the night off with the familiar classic rock tracks “Sweet Emotion” and “Cryin’,” perfect starters to work the crowd into an immediate frenzy. The seasoned performer then kicked in to some tracks off of his newest offering, We’re All Somebody from Somewhere, a perfect blend of the Nashville sound and his iconic, raspy vocals tearing through the sound system.

The crowd followed right alongside Tyler, singing every line to every new song. It was an amazing experience listening to this rock god cover songs from The Beatles (“I’m Down,” “Come Together”), Emma Franklin (“Piece of My Heart”) and Fleetwood Mac (“Rattlesnake Shake”). For fans of his most popular works, he also peppered in songs from Aerosmith all along the way, including “Dream On” and “Walk This Way.” Tyler brought the entire room to a hushed standstill as he began singing the heart wrenching lyrics of his song “My Own Worst Enemy”: “I could blame Jesus, I could blame Mama / But I was wrong / What’s wrong with me / I’m my own worst enemy.” The transparency of a man who has been to the edge of life and back is something we can all learn from. After leaving the stage with the band, the audience relentlessly applauded and screamed until the rocker made his way back to the stage for a four-song encore performance.

It’s not often you can see a legend like Steven Tyler tear up the stage in person, but it’s worth every penny. At 68, he still has as much or more energy as performers half his age. Whether you are a longtime fan of Tyler’s or Aerosmith’s or just discovering him through your country radio station, find your way to one of the stops on this tour. You need to see it to believe it; it’s one for the rock history books, and a happy contender for new entry into country’s.