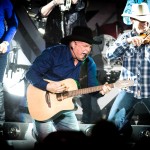 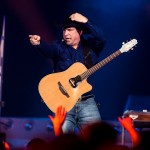 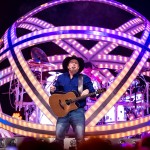 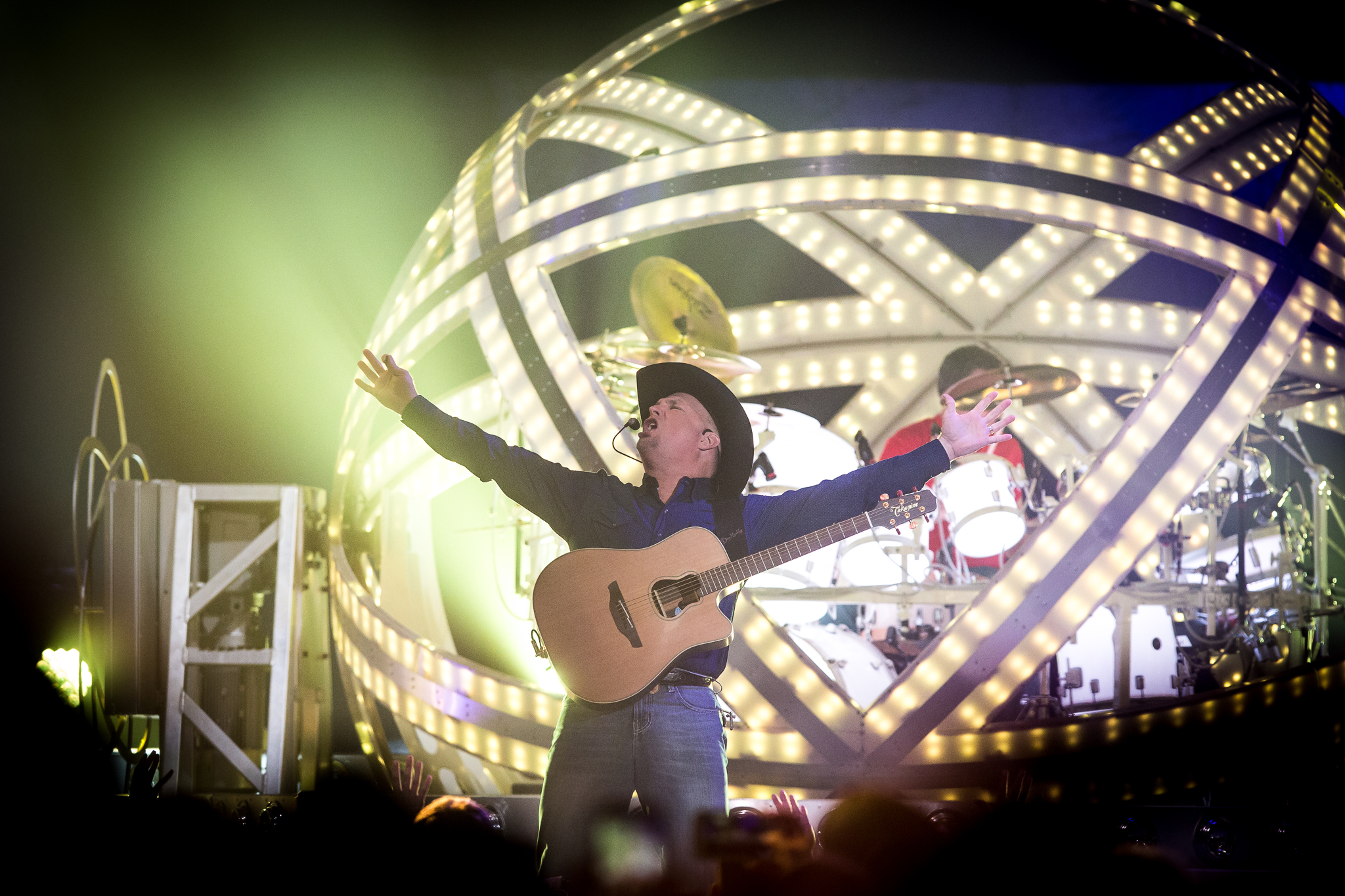 I was standing at the box office picking up my tickets at will-call when it hit me: I’m at a country show?

I had always heard of the legendary performances by Garth Brooks and thought that I should find out what all of the hype was about. If I’m being honest, I wasn’t expecting to see anything I hadn’t seen before in my years of attending rock and metal shows. Besides, how could I miss Garth’s first time — in his entire career — performing in my hometown of Baltimore, MD? As I sat waiting for the show to start and wondering what I was about to see, I couldn’t get over how pleasant all of Garth’s people were to work with up to this point, something one of the world’s No. 1 selling solo artists certainly didn’t have to be.

It started when the lights went down, the crowd erupted, and the 30-foot video screen came to life with a silhouette you immediately recognized as the man himself, it’s sort of hard to miss with his ever-present cowboy hat giving him away. He started the show with the same song, “Man Against Machine,” that kicked off his most recent album. After a thundering vocal performance of the intro and first verse that echoed through the halls of the arena, the band ran on stage with the same fury of the metal shows I typically attend. Smoke began to roll across the stage and, like a ghost out of nowhere, Garth appeared with his guitar in tow, wide-eyed and singing at the crowd as if this was the first time he had ever experienced the rush of an arena full of screaming fans.

We all watched in awe as Garth sang hit after hit. I am not an outright fan of country music, but this was a whole different experience altogether. I recognized and sang along with songs that seemed to transcend genres, ubiquitous in even the most metal of households: “Thunder Rolls,” “Unanswered Prayers” and, of course, that late-night crowd favorite, “Friends in Low Places.”

I finally got it. I finally understood why this man became one of the biggest selling solo artists in history. His shows are so legendary even Aerosmith’s Steven Tyler said he stood in awe of Garth Brooks’ live show.

The show was a nonstop thrill ride, winding its way from songs of heartache that make you relive what it felt like to get your heart broken for the first time, to the anthems that make you want to stand up and fight for everything you love. It was a pleasant twist seeing fellow country music star (and Garth’s beautiful wife) Trisha Yearwood join him on stage for a heartfelt duet performance of their love song, “In Another’s Eyes.” After the song was over, the lights brightened and the band kicked into the intro of Trisha’s “An American Girl,” and the massive screens began to flash clips from her immensely successful cooking show, Trisha’s Southern Kitchen. It was a seamless transition to her five-song set. Her timeless voice filled the hearts of those in attendance, belting out powerhouse notes that would even make Whitney Houston proud.

Garth made his reentry just in time to see his lovely wife exit the opposite side of the stage as the audience applauded her incredible performance. He wrapped up the main show with a performance of his super-smash-single “The Dance.” He made his exit off stage right as the band slowly faded the song out and waved a farewell to the audience.

After a rousing few minutes of crowd roars and syncopated hand clapping and foot stomping, Garth stepped onto the stage. This time, though, the band was nowhere to be found. Garth thanked the grateful audience for there love and support and then proceeded to do something I have never in my entire concert-filled life witnessed an artist do. Many of the fans had made signs requesting their favorite songs, so the Oklahoma-born country superstar graciously started his “house cleaning,” as he called it, and, one at a time, played every song from every sign until there where no more songs to be sung. It was a very raw and intimate experience and to see him honor their requests so personally by playing the songs they cherish so much.

It’s not often that an artist outside of rock and metal makes such a memorable impact, but Garth Brooks and Trisha Yearwood’s music will have a permanent home on my playlists.