Ashley Altus is a visual journalist based out of Chicago and South Florida. She has a business degree from Baylor University and a master’s degree in journalism from Northwestern’s Medill School of Journalism. She loves playing with her cat, baking, tacos, coding and wandering the city with her headphones on and taking pictures. 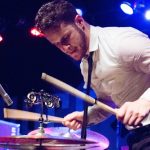 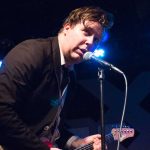 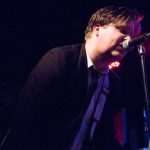 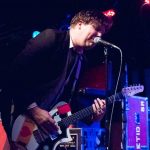 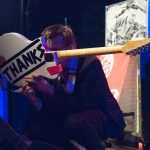 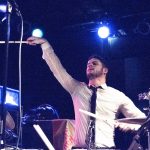 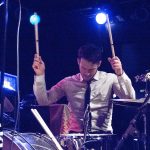 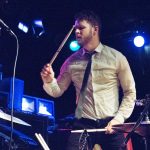 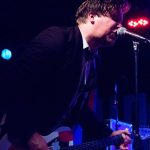 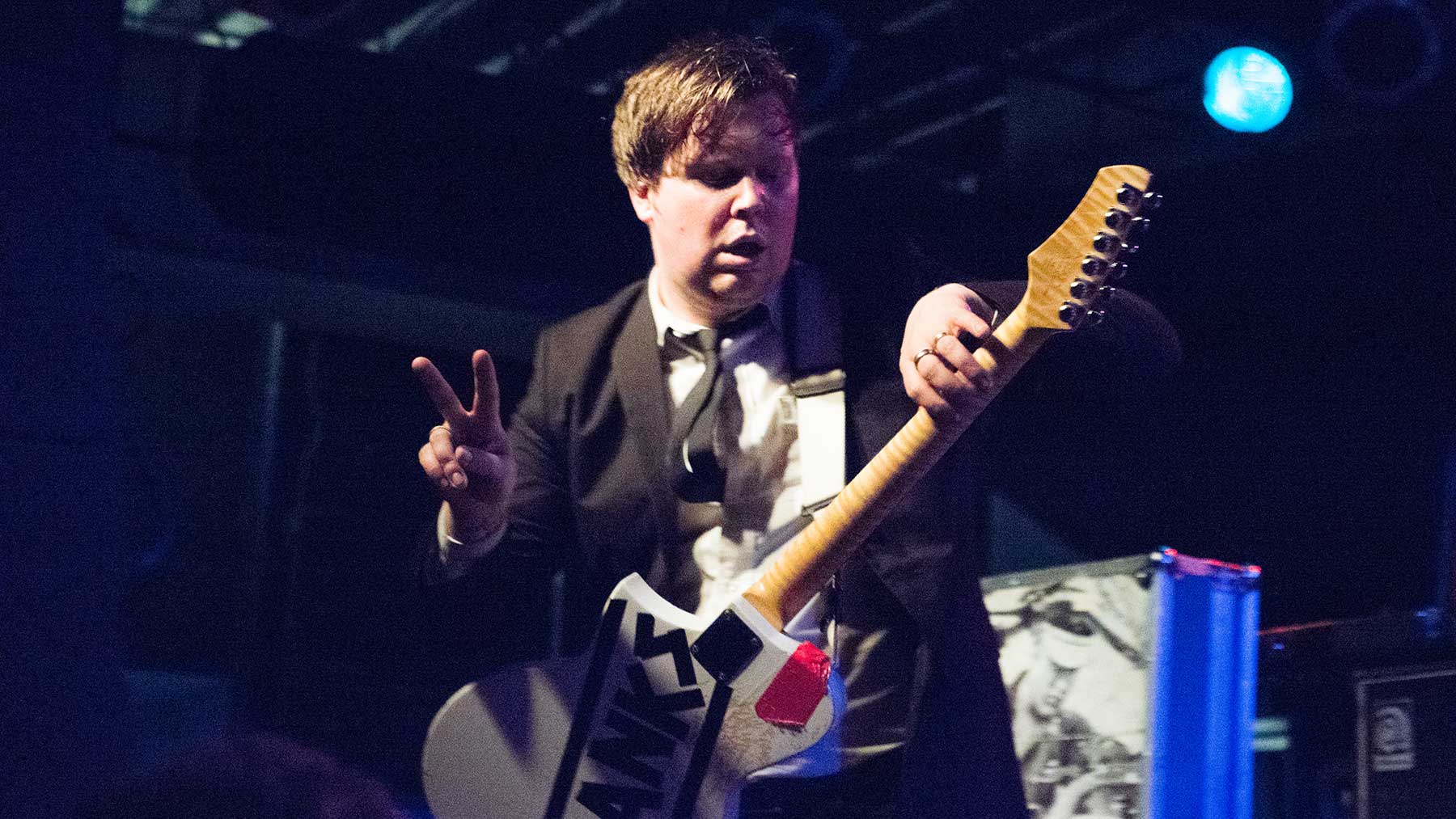 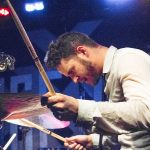 ’68 is a musical anomaly. Not ones to follow any sort of normal behavior, they’ve got a habit of throwing structure out of the window when it comes to expressing their art. They are an evolutionary ascension of grunge, punk, rock, and blues, and if you think that sounds like a contradictory mess of styles, not only does ’68 not care, they’ll double down and reset the bar to force you into a different frame of mind. You’ll find yourself a believer, especially after the live show experience.

The band’s first album, In Humor and Sadness, was more grungy than the latest, Two Parts Viper, which is very difficult to put into any one category. The free-form bluesy punk rock on Two Parts Viper plays with a little influence from — seemingly — literally everything. The sophomore album is proof the duo — made up of Norma Jean and The Chariot founder Josh Scogin and former Becoming the Archetype drummer Michael McClellan — has a desire to do justice to punk by dwelling in uncomfortable places.

Being former members of game-changing acts has obviously not hurt their cause, either. Together, Scogin and McClellan are a professional, practiced yet completely unpredictable duo. It’s amazing to witness live, and it is not something that can be described as much as felt. For those wanting structure or predictability, ’68 isn’t going to give you satisfaction. It’s for anyone willing to step out and experience something real and in the moment.

‘Two Parts Viper’ is proof ’68 has a desire to do justice to punk by dwelling in uncomfortable places.

On a cool Saturday in June, a group of all ages misfits filed our way into the tiny, ever dank upstairs venue of Portland’s Analog Cafe. We had enough time to find a comfortable space before a parade of local openers spilled their guts and left their hearts on the stage. Homeless Gospel Choir was the first national act to take the spotlight; easily a high point of the night, vocalist and guitarist Derek Zanetti was humorous, heart-wrenching, relatable, and more honest than most. He called his music “protest songs,” but his work was more like an accurate telling of being different, needing somewhere to belong, and finding fulfillment in the community of punks. It was disappointing when his set was over, but, as I looked around, I realized that, for the first time all night, the place was packed. After four hours of lead-up, things were finally getting started.

Unfortunately, Listener (like everyone else that performed before HGC) was impossible to hear on a lyrical level. The vocal mic might as well have been off, always being too quiet or throwing so much feedback it was inaudible. Sonically, they were enjoyable; the crowd responded well to what would amount to a forever jam session. As this was my first experience listening to Listener, I got the sense that if they were consumed on record, acoustic, or on a better sound system, their work, often accompanied by spoken words segments, would stand out.

When ’68 finally hit the stage, the crowd was well-primed for their breed of chaotic consistency. Suffice it to say, it was well worth the wait. The duo’s performance was so full in sound, it seemed like a five-piece band instead of a drummer and a guitarist. To add that extra touch of class, both were draped in their now somewhat-signature dapper suits, a nice nod to the audience, in a weird way, like they care enough to dress it up before they thrash around and sweat incessantly.

Even if just for that night, we were reminded that good always exists, especially when it is found in the community created by music.

Like many bands with years of experience on the stage, ’68 proved to be better live than can be captured in recording. Scogin transitioned deeper into the persona of a wild conductor with every song, all over the stage, flipping his fingers with sass and effect while McClellan remained in his own wild and focused world. He and Scogin fed off each other in such a way that the performance was at its height when they found their rhythm in the band’s syncopation and individual freedom. It was all very theatrical in the most underground, polished way.

By and far, the best moment of the night was hearing the powerhouse hit “This Life is Old, New, Borrowed, and Blue,” a beautiful beast that lit up the night. Despite having stood upon thousands of stages over the years, Scogin remained humble and took a moment to very graciously thank the crowd for showing up and supporting their art.

As the night was closing in and the sounds of Two Parts Viper rang through the air, a sense of true togetherness replaced the anticipation of the hours prior. What ’68 did at that little metal venue was remind every attendee that rock and all its derivatives are a universal binding force. Even if just for that night, we were reminded that good always exists, especially when it is found in the community created by music.