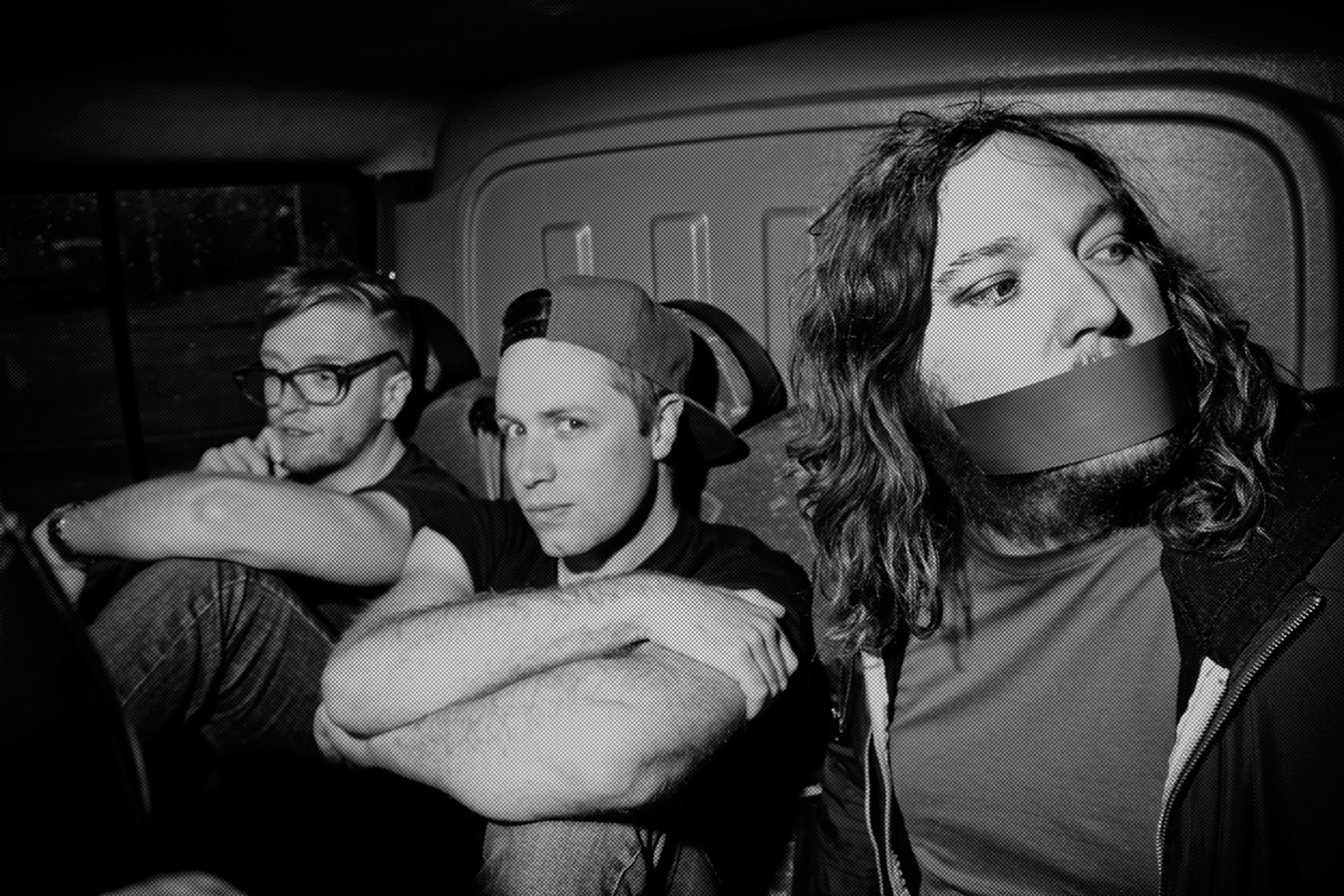 The former Attack! Attack! (UK) changed their name and are now out with revolution on their minds.

How does it feel to be in a band that doesn’t share a name with another band?
(Laughs) You wouldn’t believe the feeling of relief we have to know we are the only band with this name. It took six months to find a name that no one had and one we were all happy with, mind.

When most bands lose members or change their sound, they keep the same band name. Why did you decide to start over as States and Empires instead of continuing as Attack! Attack! UK?
Honestly one of the biggest reasons was because of the U.S. band with the same name. We just couldn’t figure out a way of avoiding the confusion. Ironically, they decided to split up a month after we did too, which is typical of our luck.

We also decided we wanted to be a three-piece and felt that a lot of the A!A! songs wouldn’t work that well live as a three-piece. That was a factor, too.

The debut album Freedom comes out in 2015, but you can purchase it internationally. Even still, it isn’t available for streaming on Spotify. What are your thoughts on free streaming?
It’s kind of a double-edged sword for bands. You want as many people as possible to check out your music, but also you don’t want to devalue the product you are creating. On a personal note, I don’t have a massive issue with streaming. I think if your music is good it can only help your band grow over the long term.

Your Facebook profile section simply says “Lead us to the Revolution.” What is the revolution?
The new music revolution, the ever-changing music industry. We are trying to find stable ground in this constantly evolving industry. We are doing a lot of things D.I.Y. at the moment, including management, booking, liaising with labels worldwide. It’s tough and time-consuming, but proving very satisfying and rewarding to do things how we want to do them.

To promote your new album, you have a full tour in October where every date is free entry. What were the challenges of putting that together?
The main challenges were convincing promoters to put shows on for free — they are only going to make money on the bar at the shows. It was also tricky to make it work financially for us. It is still going to be hit or miss whether we break even after we pay the tour costs. Hopefully it’s just another step towards changing the mold of the industry, and we can show other bands you can do things the way you want.

States and Empires was posted on October 20, 2014 for HM Magazine and authored by Sean Huncherick.