Caladmor gives us taste of new album, “Of Stones and Stars”

For all of you Caladmor fans out there, the band has released the title, album art and track list for Of Stones and Stars. Releasing from Twilight Zone Records, their sophomore album will be available August 2013, and will include Chrigel Glanzmann and Päde Kistler  from Eluveitie. The tracks on the new album are as follows: 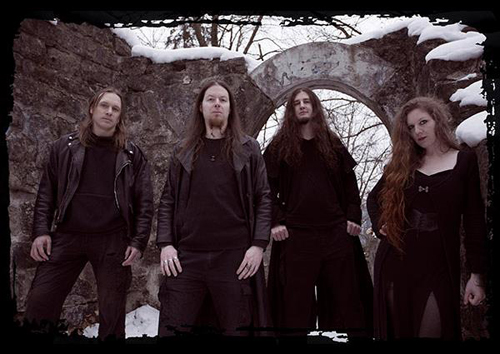