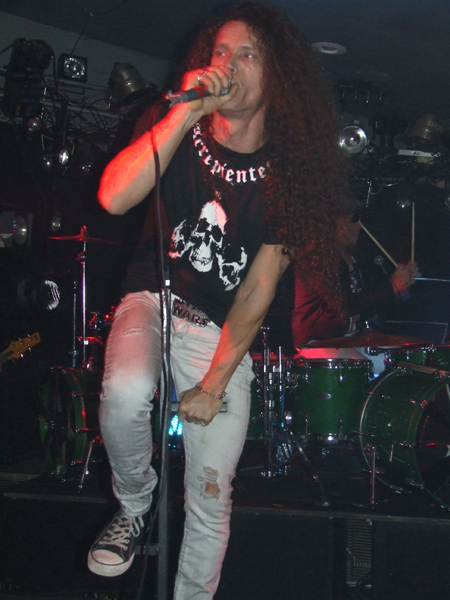 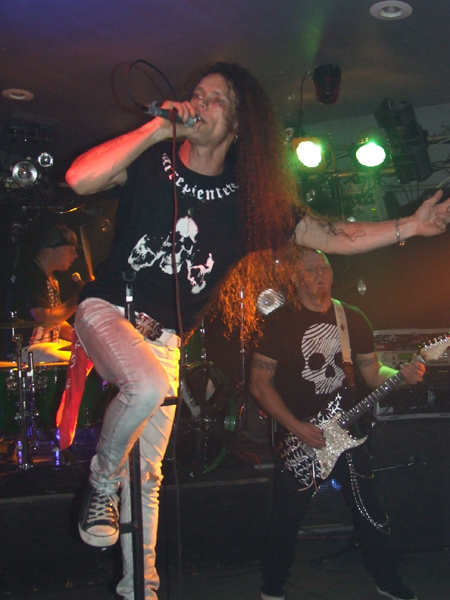 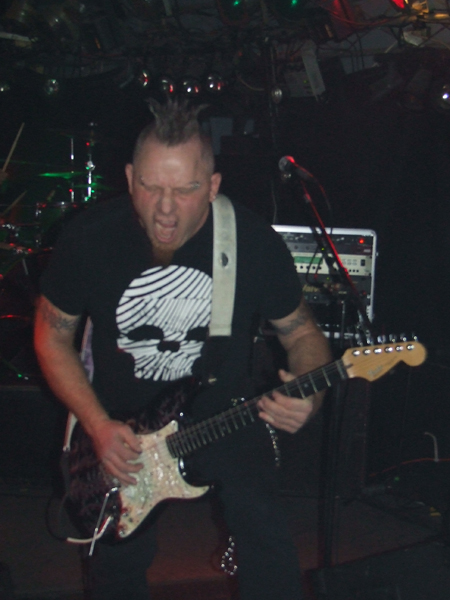 Blissed, a hard rocking band from Canada stormed into The Phoenix Lounge in Harrisburg, South Dakota for a slammin’ Saturday night show as part of the Upper Plains leg of its current North American tour in support of their latest CD/DVD combo release “Death is Not the End.”

Blissed hit the stage at 10:15 PM and proceeded to run through a good majority of the material off the new release, which included among others the band’s current radio single “Come & Take It” as well as other top songs “Sever”, “Easier Said than Done”, “Gasoline” and “Justice”, a track from the 2006 release “Corrosive” and a few other surprises during the 85-mintue set. Blissed’s aggressive touring schedule is quite evident in its’ live presentation as the band plays as a well oiled machine. The band’s loud hard rock music show is accompanied with several visual effects including smoke machines and synchronized lighting that gives the fans the feeling of a larger scale show than what is normally presented in a club environment by most bands. 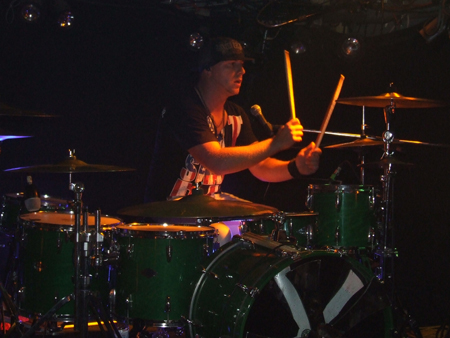 The band made up by vocal/rhythm guitarist David Pearson, lead guitarist Jeff Miller, drummer Nathan Kojak, and bassist Steve Boyd were hitting on all cylinders this evening and were possibly having as much fun if not more than the crowd! Simply put the show was amazing and will be remembered in South Dakota for some time! 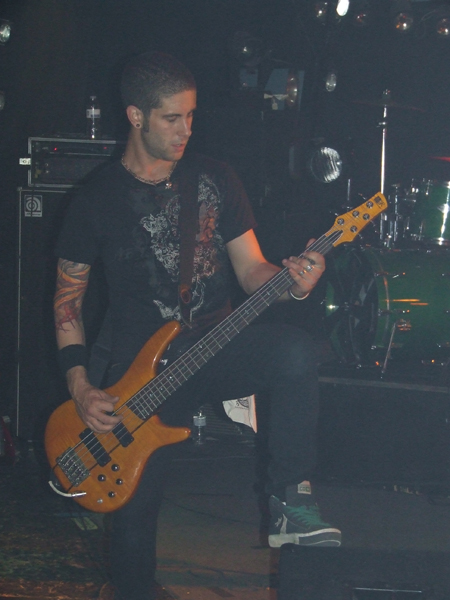 A note of interest from the show: As a fan of both the band and this publication it was a pleasure to see Blissed having fun signing several autographs on their ad on page #11 of HM Magazine Issue #145 for the fans who received the copy that was distributed after at the show as well!